The name "single limb squat" refers to a squat exercise performed with only one limb. Reference is being made to a pistol squat and its variants.

The exercise is therefore a multi-joint with a closed and unilateral kinetic chain. The level of mobility for a complete Pistol Squat is certainly good as well as a good stenia of the stabilizing muscles. A good level of coordination and balance is also required.


All these features make the single limb squat a useful exercise to be included in your workout with the aim of maintaining all the benefits with a single movement.

A good idea might be to include this exercise at the end of your workout.

The execution of the final variant of a single limb squat, then of a Pistol Squat, is as follows: Starting in bipodalic support with the feet slightly apart and slightly extra rotated.

From this position begin to slowly flex the knee, controlling the descent of the rest of the body. When the mobility of the ankle is exhausted, begin to bring the pelvis back until the calves are touched with the buttocks and hamstrings.


From this position push the foot down and extend the knee. This movement is the most delicate part of the exercise and must be performed by contracting the glutes and quadriceps.

Continue up the hill until you return to the starting position. Conclude the repetition with a complete contraction of the buttocks.

Throughout the movement, the unloaded leg must remain parallel to the ground with the knee extended. The moving leg must keep the knee in line with the foot.

The muscles involved can be assimilated to those needed for a normal squat. The work demand of the stabilizers has increased considerably, gluteus medius and stabilizers of the ankle and under talus must remain contracted during the entire movement.

Are the quadriceps involved in full flexion ROM? knee extension while the rectus femoris of the raised leg must remain contracted throughout the repetition.

The work of the buttocks is remarkable and also in this case you have a full ROM. Crural hamstrings are not as involved in pelvic extension but must work synergistically with the quadriceps to control knee movement.

The abs must work to maintain trunk stability and create a stable base in keeping the hip flexed.

Common mistakes are attributed to a lack of mobility, strength or coordination. Balance should be the result of an assimilated motor pattern over which you have full control. The following are the problems that most frequently arise:


1. Hip not flexed to 90 degrees and knee flexed

we are referring to the raised leg that maintains balance. If you only train in the weight room you rarely perform movements that require active hip flexion.

This leads to a shortening of the proximal part of the hip extensors and above all to a lack of control of this movement.

The Pistol squat is a good opportunity to work on these movements. To obtain a good flexion of the hip with the knee extended, the following exercise can be performed: “place the heel of the raised leg on a rise.

Keep the knee of the foot in extended support and flex the other in order to perform a Pistol squat. Push yourself up to ROM on which you have full control and do not "bounce" in the execution. If you tend to fall, you can place your hand on something stable.

The knee tends to drop medially if the gluteus medius fails to keep the abducted hip.

To work on this aspect, you can maintain the initial position (in monopodalic support) and focus on bringing the pelvis against the side.


Imagine reducing the angle formed between the trunk and the lower limb by flexing the hip laterally.

Knee valgus can also be due to hypo? Stenia of the muscles that support the plantar vault. In particular, the posterior tibialis is the most common accused.

To strengthen it, always start from the initial mono? Breech position and slightly flex the trunk from the unloading side. To prevent the fall, the foot is forced to supinate, thus activating the posterior tibial.

This exercise is an isometry and should last 40? 60 seconds per side. It is possible to hold a weight in the contralateral hand to increase the difficulty.

Typically you fall back because there is not enough back flexion of the ankle. To improve on this aspect, reach the limit of your ROM in the exercise and while remaining still, try to flex your ankle. If you can increase the ROM until you do a full Pistol Squat. 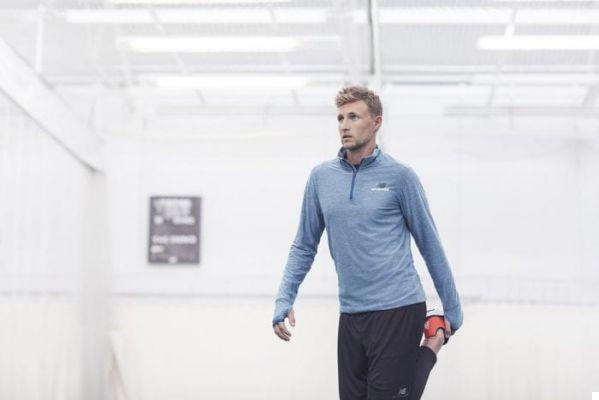 The single limb squat can also be performed as a single leg box squat. In this case you must necessarily use something to lean on in the final position and the ROM must be reduced.

This variant allows to work the buttocks more and to reduce stress on the knee joint, in particular on the Anterior Crusader. The Box Pistol squat can be a valuable aid in post-surgical recovery or injury.

Audio Video Single limb squat | How is it done? Muscles involved, common mistakes
Is it possible to lose weight solely with diet? ❯

add a comment of Single limb squat | How is it done? Muscles involved, common mistakes