Il siberian blueberry it is a fruit similar to honeysuckle, rich in vitamins. Strong in power antioxidant, given by the richness of anthocyanins, helps the immune system, skin and skeleton. Let's find out better.

> Calories, nutritional composition and properties of the Siberian blueberry

> Contraindications of the Siberian blueberry

> How to eat the Siberian blueberry 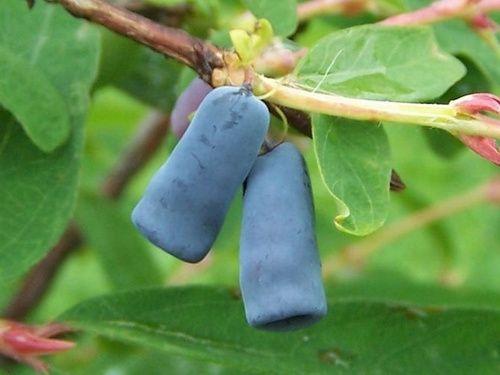 This kind of plant is typical of northern countries: North America, Siberia, Northern Europe; the Siberian blueberry, in particular, would come from the territories of Kamchatka. It is a shrub that produces berries similar to blueberry, but of oblong and cylindrical shape, with a kind of cavity in the lower part. They have the same blue color as the bloom covered blueberry.

In recent years this fruit has risen to prominence in the Russian, American and Japanese markets, where it has been promoted as food of well-being, and sold both fresh and in the form of juices and jams. The taste also resembles that of blueberry and sweeter kiwifruit, but may recall the aroma of raspberry and rhubarb.


Calories, nutritional composition and properties of the Siberian blueberry

The Siberian blueberry contains about 40 kcal per 100 g.

The berries are mainly consumed for their high content of vitamin C, vitamin D and vitamins of group B. It is a food with a remarkable antioxidant power, given by the richness of anthocyanins. It also contains a wide range of trace elements, among which potassium, calcium, phosphorus and magnesium stand out.

In countries where it is consumed most, they are praised anti-aging properties, cell protection, immune system protective and cancer prevention. The fruits also contain phenols with interesting properties: chlorogenic acid, neochlorogenic acid, other compounds derived from caffeic acid and different types of quercetins.

You can learn more about how to fight aging with nutrition 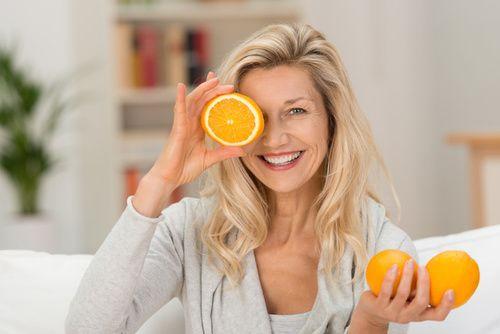 Contraindications of the Siberian blueberry

No particular contraindications it is associated with the consumption of Siberian blueberry. The seeds of the fruit are so small that they do not cause any discomfort and do not involve any risk, as is the case with tomatoes, for example.


How do you eat the Siberian blueberry

They are generally found on the market Siberian blueberry products: ice creams, frozen pulp, dried berries, snacks and sweets in general, juices, concentrates, jams, jellies, etc. However, fresh Siberian blueberry berries can also be found on the market, or alternatively it is also possible to grow it at home, given that many nurseries propose it as a garden plant thanks to its rusticity; in this case it is good to know that the berry must have a nice dark color and the pulp inside must not be greenish (sign of a non complete maturation) but purplish red. Berries at a level of ripeness now too advanced are easily recognizable by the bitter taste that recalls tonic water.

READ MORE
The properties, benefits and contraindications of calabash

In collaboration with Giacomo Colomba

add a comment of Siberian blueberry, properties and benefits