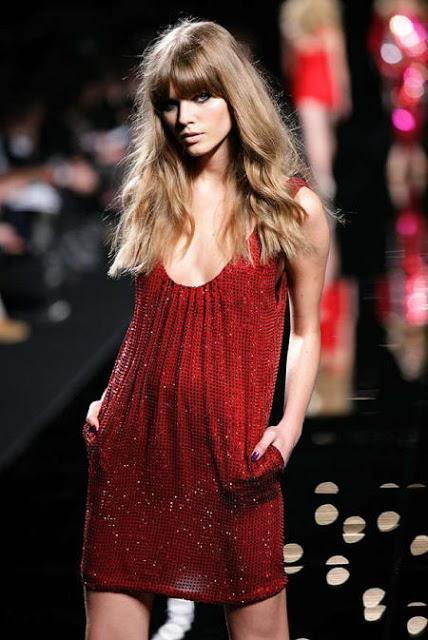 It is well known that the influence of the media is enormous, but… do we know precisely what their power over people can be?

A group made up of researchers from the Erasmus University in the Netherlands, the University of Cologne in Germany and the University of Arizona in the USA was dedicated to assessing how much women's self-esteem varies in the face of the different models of beauty that they are. advertised. The sample was made up of women between 18 and 25 years old, one group was overweight and the other was made up of women with a body mass index within the limits considered normal. The results showed that thinner women felt a high sense of self-esteem when the models were physically similar to them, that is to say, they weren't overly thin or when the models showed a tendency to obesity as they considered themselves positively different. However, when overweight women were faced with thin or slightly overweight models and especially in the latter case, their self-esteem decreased as they identified with the latter. Hence, thinner women exhibited more consistent self-esteem and media influence was minimized while the self-esteem of those who are overweight tends to decline as they compare to advertising models. Another finding shows that dieting and exercise intentions as well as eating habits vary in overweight women. But only when they were exposed to images of overweight models. Although we know that self-esteem does not depend only on excess or less pounds, undoubtedly the acceptance of the body image plays an important role, especially in a society that exalts the importance of physical appearance beyond the limits. At this point, it is not strange that the French government proposes measures against the use of Photoshop in the retouching of advertising images and Cibeles requires a certain body mass index so that its models can parade, thus excluding images of extreme thinness; there are other companies such as the Royal Opera House in London which fires one of its artists because she could not get into the dress and unfortunately it is not the only case, even the Russian Anastasia Volochkova followed this example. Although it is constantly warned that models are retouched with tools like Photoshop, and this can help, it is not a definitive solution anyway, it is necessary to work more every day in emotional alfbetization and to teach young people to accept who they are and work hard to obtain a healthy and balanced body image.

Self-Esteem: Is It Really the Key to Success and Wellbeing? ❯