Il selenium it is an indispensable chemical element for counteracting aging, also useful for the balance of thyroid function. Let's find out better.

> Effect on the psyche and spirit 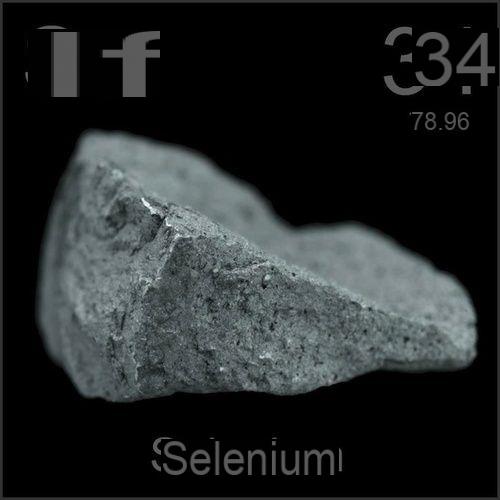 Selenium is the chemical element with atomic number 34 and its symbol is Se.

Selenium is an essential mineral that is found in minimal quantities in the body, it is largely taken from food and its quantity depends on how much is present in the soil, in the case of vegetables.

Very similar to the sulfur due to its physical properties, selenium is one of the essential substances for the body that can be used for the prevention of many diseases including: cancer, cardiovascular dysfunction, arteriosclerosis, cirrhosis, arthritis and emphysema.

It is a natural antioxidant which carries out a protective action against free radicals, protecting the body from aging and preserving the elasticity of the tissues.

All diseases related toaging they are influenced by the action of selenium, whose balanced intake is therefore of great importance.

The level of daily selenium intake it is around the 50/55 micrograms for an adult. It shouldn't exceed 400 mcg.

There are also natural selenium, food and phytotherapeutic supplements, useful in case of deficiency of the mineral.

Effect of selenium on the psyche and spirit

Selenium is an essential component of the enzyme system, in particular it is involved in transformation process of thyroxine in triiodothyronine, the thyroid hormones.

For this reason it plays a primary role in supporting the thyroid function, with what follows on a psychological level, especially for the regulation of the central nervous system and metabolism. Along with iodized salt, it is one of the thyroid's best friends. 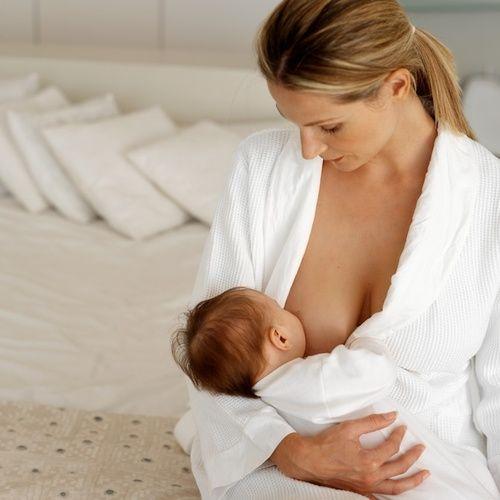 Selenium was discovered in 1817 by Jons Jacob Berzelius. Its name derives from the Greek σελήνη, selene, which means "month", so named because, when it is rapidly cooled when molten, it forms a mass that has a metallic luster similar to that of silver, to which the alchemists gave the symbol and the name of the moon.

Selenium also comes used to discolor glass, but also in the photocopy reproduction industry. Another use of selenium is in photography, in fact it is marketed by numerous brands of photographic products.

In this sector it is used to extend the tonal range of black and white prints and to increase the intensity of tones or the permanence of images.

Other articles on selenium:

> Melatonin, zinc and selenium: where are they found?

Audio Video Selenium: properties, benefits, curiosities
Sciatic nerve and vitamin B12: what is the link? ❯