Run Every Day | Is it good? All There Is To Know

Running is probably the most common and widespread sporting activity. Unfortunately, however, it is also an activity that heavily damages the musculoskeletal system, from the bones to the muscles to the joints. In fact, it has been shown that many are the people who run quite frequently and every time they engage in this activity they feel some kind of pain.

Side Effects of the Race

Running is an activity that subjects to continuous strain on the knee joint, the bones of the lower legs such as the tibia and fibula as well as excessively stress the calves and tibialis. A distinction must then be made between the type of race and the type of equipment with which one engages in this activity.

Appropriate shoes for running or shock-absorbing shoe insoles can significantly decrease these side effects. If we then consider the type of race that is adopted, several considerations must be made. 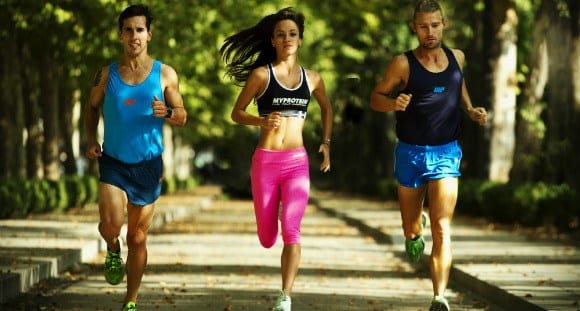 If you run long distances for long times you are basically doing it a work of resistance. From this type of work there are numerous benefits for the cardiovascular system but also numerous negative effects for the muscles. When the muscle is subjected to efforts exceeding the duration of 3 minutes, the intensity of the exercise is necessarily low. In fact, if the intensity were high, it would not be possible to maintain such a level of effort.

By intensity I refer to the level of exercise capacity of the individual and therefore if for one subject a certain effort may be high, perhaps for another the same effort may be of low intensity. By working at low intensity and over long times, the aerobic metabolic pathway is activated.

This energy route involves the use of oxygen for high energy production. This means that by using little energy substrate, for example our glycogen stores or fat deposits, a lot of work is produced.

A different speech should be made if the run you do is of high intensity and short duration. This activates the anaerobic metabolism which causes a greater consumption of substrate for the same energy production. Furthermore, one's speed is significantly improved and calorie consumption is significantly increased in the following hours. The “sprinting” (short but intense runs) are one of the best exercises you can do. 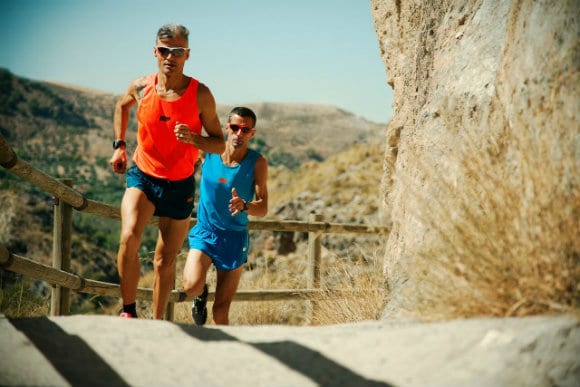 You can stimulate muscle growth, burn many calories in a short time, have benefits for the cardio-circulatory system, improve the ability of the muscle to oxidize adipose tissue, improve your insulin sensitivity, increase the general capacity for work, the basal metabolic rate rises, etc. all these benefits are scientifically proven.

However, you can opt for an uphill run. The result will necessarily be a lower speed but an equal intensity of exercise. Furthermore, the inclination means that the hamstrings muscles are more recruited, muscles with high potential for work and which are always not trained sufficiently.

Running can be a very invasive type of activity for the body. That said, running every day could have consequences for the tissues of the legs and increase the susceptibility to injury.

To improve your body composition and other benefits, it is useful to insert ten minutes of sprinting two days a week, perhaps uphill, taking the necessary equipment for this activity.

Audio Video Run Every Day | Is it good? All There Is To Know
Run for Beginners | 4 Week Workout Plan to Start Running ❯

add a comment of Run Every Day | Is it good? All There Is To Know