Rummo, a second life after the flood 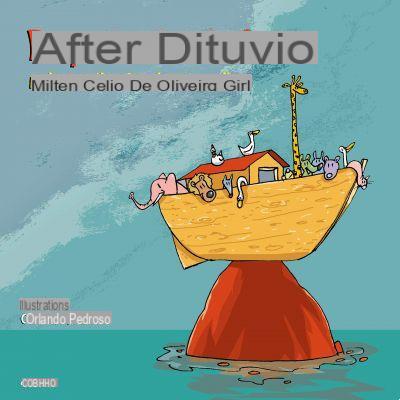 Rummo and the destructive flood of 2015

It is the October 15, 2015 when a flood hits Campania, hitting the Sannio area. And the water and mud also hit the Rummo pasta factory, destroying the goods, but also the warehouses and the factory.

A huge damage, which could have spelled the end of the historic company started in 1846 by Antonio Rummo in Benevento. But the owners and employees have never given up and even external support has not failed. Manufacturers, for example, supplied the machinery and the web mobilized for them.

Thus, within a few months, reality gradually managed to recover. Becoming a positive example for the whole nation.

Rummo: history of the pasta masters

Il the first mill for grinding wheat was built in 1846 and growth has been unstoppable ever since.

Over the centuries, in fact, Rummo has expanded, constantly investing in new equipment, quality of raw materials and innovation.

In the years has also certified the characteristic a slow processing, a particular technique for working the durum wheat flour optimally and at the right temperatures.


Currently the pasta factory also produces products for celiacs and exports abroad (to 58 countries). In 2010 Rummo received the Environment Friendly Innovation Award from Legambiente and in 2011 it was awarded the Leonardo Quality and Country Award by the President of the Republic.

An important rise, until the fateful flood of October 2015. In fact, in a few hours, everything changed and this Campania reality found itself facing a temporary setback and a subsequent new beginning.

#saveRummo: word of mouth on social media has gone viral

In this rebirth, the Rummo pasta factory has never been alone: the people of the web, in fact, have supported it since the first day.

Shortly after the natural disaster, the hashtag went viral on social media #saveRummo and the slogan "water has not softened us".

A spontaneous campaign and promoted independently of the company, which in a very short time has created a broad consensus towards the brand. And in this way Rummo pasta has never left the supermarkets.

An incredible example of global support who actively contributed to the recovery of the company. We are talking about certainly complex years, in which the pasta factory had to face debts, also repaying suppliers and distributors.


Projects for the future: growth that focuses on innovation, made in the country and quality

Excellent quality and innovation are the pillars on which both Rummo's philosophy and projections for the future are based.

With this in mind, therefore, the Campania is planning to make further investments in plant and machinery, as already defined in the restructuring plan.

Finally, the will to continue producing only in the country remains unchanged, at the same time consolidating its presence in international markets. In fact, 35% of Rummo's turnover is made abroad.

Audio Video Rummo, a second life after the flood
Vitamin C: where to find it naturally? ❯

add a comment of Rummo, a second life after the flood