Remembering Names - Why Is It Difficult? 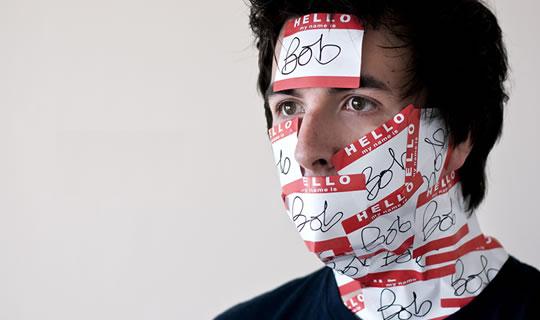 It is difficult for you remember
the names of people? Well, know that you are not the only one. According to recent
there are many more studies than we think we have difficulty with
remember proper names. In 1986 some researchers from the Open University of Walton Hall, involved some volunteers in a
experiment in which they gave them a very clear task: to study some
fake biographies of some people. Afterwards, each participant had to
hold an interview in which we found what he remembered of how much
had read. Here are the results: 1.
Profession: 69% 2. Hobbies:
68% 3. City of
residence: 62% 4. Name: 31% On that occasion the researchers concluded that there
it is more difficult to remember people's proper names than others
details such as profession, tastes or place of residence. To explain this phenomenon, several theories arose.
Some have speculated that proper names are actually that hard to
remember why they are very common, so that they all mix in ours
mind. However, another theory speculated that the names
proper would be difficult to remember simply because they are arbitrary words
and nonsense. In fact, it has been shown that we tend to remember i better
nicknames since these tend to make sense to us because them
we associate with a situation or some specific characteristics of the
person. Perhaps it also happened to you that after having known the
a person's nickname you have completely forgotten his name. A trick to remember names and make sense of them,
perhaps creating associations that are easy to remember, linking them to an event
or to another person who is particularly significant to you.
Knowing how to love: from the shower cap to everything else ❯

add a comment of Remembering Names - Why Is It Difficult?