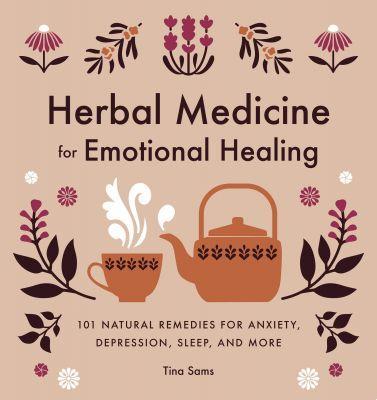 Depression is a psychiatric illness. On the other hand, in everyday language depression is also often defined as the appearance of some isolated and not too serious symptoms.

It has an incidence equal to 9-20% of the general population, but it seems to be constantly increasing.

Depressive disorders are quite different from each other and both diagnosis and treatment are difficult to establish with accuracy.

There are two factors that determine depression and they are often co-present. These increase the chances of getting sick, but do not provide any clinical certainty:

The material published is intended to allow quick access to general advice, suggestions and remedies that doctors and textbooks usually dispense for the treatment of Depression; such indications must in no way substitute the opinion of the attending physician or other health specialists in the sector who are treating the patient.

It is not always easy to distinguish a "difficult period" from actual depressive symptoms.
Early diagnosis is very often hindered by shame and rejection of this condition.
Below we will list some useful tips to recognize a depressive symptom and suggest how to intervene.

What NOT to do

The dietary role in depressive pathology is controversial.
There is a scientific basis that suggests a correlation, but the real impact is not always so significant (see also: Diet and Depression: preventing it at the table).
In general it is recommended to:

What NOT to Eat

Among the most effective natural remedies for mild depression we recognize:

Depression prevention can be adopted in special circumstances:

The basic rules for preventing and reducing depressive symptoms can be summarized as follows:

All forms of psychotherapy fall into this category. The most used is the Cognitive-Behavioral Psychotherapy (TCC): It is quite effective, although it sometimes requires antidepressant drug support or mood regulator. It consists in becoming aware of the vicious circles that cause the disease, eliminating them with the reactivation of behavior, thinking and thanks to more suitable behaviors. In addition, he works a lot on relapse prevention.