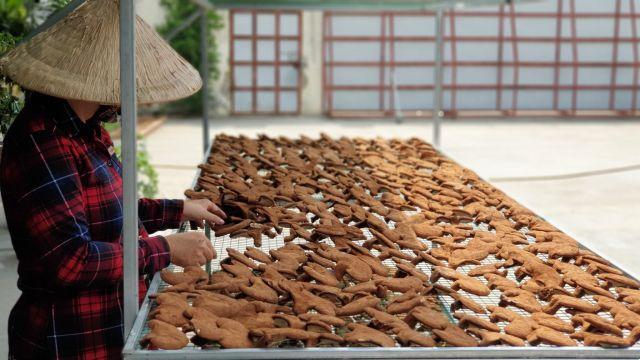 Herpes is a virus that involves physical and psycho-emotional distress. When Herpes makes its onset, symptoms such as burning and itching near the blisters that have appeared near one or more places on your lips. As if that weren't enough, Herpes is sometimes accompanied by a feeling of emotional malaise.

A sense of exhaustion and lack of vitality affects the individual affected by this virus. Herpes also has slight repercussions on social life as the victim's lips cannot come into direct contact with other people and even a banal sharing of glasses or cutlery with other people can lead to indirect contamination.

It would seem that Herpes resides in the person's organism in a dormant state until as a result of triggering factors it manifests itself with all its antipathy. Some of the causes that determine its appearance are listed below:

It is possible to contain this problem by intelligently choosing what to eat and what not to eat. To counter Herpes it is useful to increase the consumption of an amino acid known as Lysine.

Its consumption improves mental and emotional well-being. In addition, this fantastic mushroom has a powerful action on the immune system. In fact, in addition to its purifying, antioxidant and cardiovascular properties, the strengthening of the immune system is one of its main properties. Thanks to the massive presence of Polysaccharides and Organic Germanium, the Reishi mushroom is of great help both to prevent and to contain the herpes already manifested and consequently to speed up their healing.

Are You Still Battling Herpes? If the answer is "Yes" why don't you try to fight it with Ganoderma? You could risk defeating him once and for all.

Read also Mouth ulcers, how to prevent them >>

Audio Video Reishi mushroom prevents herpes
The benefits of lemon: do you know how to make the most of them? ❯