Reinforcements at intervals: An excellent technique for achieving goals 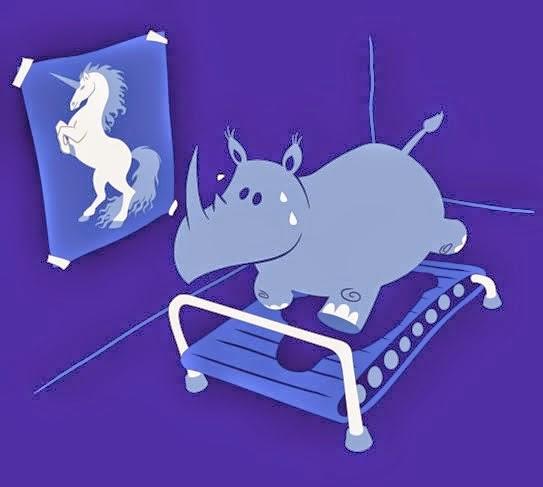 When we set important goals, they often take months or even years of constant effort to achieve. This is why many abandon the path by giving up their goals.

Imagine one of these machines. If this operates according to the logic of continuous reinforcement, that is to say, giving a prize every time you play, not only after some time we would lose the motivation, but the casino would also lose a lot of money. So what's the solution? Very simple: the reinforcement at intervals. That is, every now and then and after playing several times, the machine gives you a prize. This way the casino doesn't lose and the player stays motivated for hours and hours.

Well, the same logic can apply to the goals we have set ourselves. Every time we reach a small goal that brings us closer to the final goal, we can reward ourselves with a gift that can be a small object or a holiday weekend. Rewarding ourselves for the progress made will make us feel closer to our ultimate goal and will give us the courage to help us continue on the path.

The intermittent reinforcement technique can not only be used with long-term goals, but is also very useful for forming habits. In fact, one of the biggest problems with forming a new habit is that continually exercising self-control tires us and eventually, we end up giving in to the old habits. This is precisely why, for those attempting to follow a healthy diet, it is recommended that at least once a week they indulge in some whim, a reinforcement technique that will allow them to resume the diet in the following days.

The risks of power: dehumanization ❯

add a comment of Reinforcements at intervals: An excellent technique for achieving goals