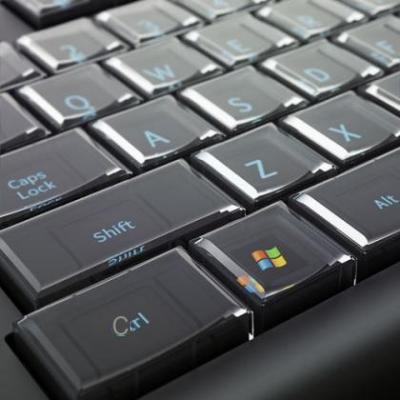 What is your mail password? What is your password to log into Windows? These code words may have a lot to say about our preferences, resistances, and our pasts. Internet and the computerized age have introduced many new and interesting phenomena from a psychological point of view but probably the question of which word to choose as a password is one of the most curious. A British company has carried out a study on the relationship between passwords and psychology and has shown that most computers are vulnerable if we delve a little into the psychology of the owner. Thanks to the analysis, which involved 1200 employees, it was possible to observe that people have a tendency to choose as a password a word that represents their essence, with which they feel highly identified and precisely this is the weak point. About half of Internet users have their lover's name as their main password. This is an unconscious process that makes Internet users' information highly vulnerable. The interview establishes a typology of people in relation to the passwords they use: - Family members: this group includes about half of the regular users of the Internet, e-mail and paid services through the network. They are people who use the name of their spouse, children, dog or the dates of birth of some of them as a password. They are quite inattentive to their own security and anyone close to them would find it very easy to find out their passwords. Around 55% use variations of their own name, while 20% use the name of their children. These are people who value family, share with the people they love and don't have a very close relationship with the computer world. -I fans: it is another of the largest groups represented by a third of the interviewees. These people choose the name of their favorite singer, footballer or artist as their password. For example, in the UK the most commonly used passwords are: David Beckham, Madonna and Homer Simpson. These are relatively younger people than those of the previous group, for which it is very important to be fashionable and to know all the details of their idols, almost always belonging to the world of artists or sportsmen. -People obsessed with themselves: comprise 11% of computer users. They are the ones who choose as passwords words like: "goddess", "king", "supermale" ... You can understand how these people suffer from a certain anxiety about power and want to ascend in the social having an artificially high self-esteem. -I criptici: they constitute a smaller group since they represent just 9% of the interviewees. As their name indicates, they are the ones who have the most IT security. Some of them even use encryption programs to be sure that their data will be protected. They are people who have a very strong relationship with the computer world and know the importance of protecting their information even if they sometimes denote a certain paranoid attitude. Another less popular but equally interesting trend is people using very simple combinations like: 12345, abcdef, or typing combinations that resume keyboard order: asdfg. They would be very simple people, who do not like to complicate their life and who choose the first solution that comes to their mind without exploring further solutions. While I am not convinced that classifying people within predetermined patterns is always useful, no doubt this turns out to be a curious research that will probably give many to think about.

What is the number 1 cause of failure? ❯