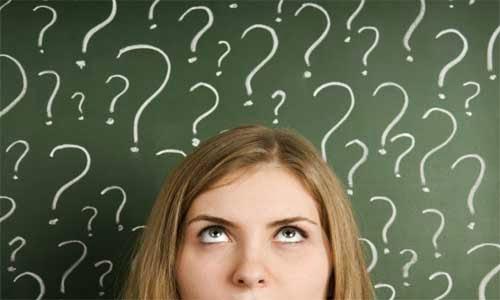 We tend to think that procrastination is something bad, a habit that we need to get rid of. In fact, this word is considered rather negatively, especially in the business world. However, in reality most things are not entirely negative, much less positive. Everything has its pros and cons.

How can procrastination turn into something positive?

The Columbia University researchers set out to determine whether they could improve decision accuracy simply by adding time between presenting the problem and responding. To do this, they developed two very interesting experiments.

First, they asked participants to tell which direction a cluster of rapidly moving black dots on a screen might take. In general, they should have determined whether they would move left or right. However, at the same time another group of brightly colored dots appeared which were intended to distract the viewer's attention. Each was then asked to make the decision as quickly as possible.

At this point it was found that when the black and bright points always moved in the same direction, people responded without fail. However, when both sets of points moved in opposite directions, the error rate increased significantly, which was logical.

There is nothing new so far and the results are quite predictable. At this point the second experiment takes place, everything was the same as before except that the researchers told the volunteers that they had to decide after hearing a sound signal. At this point, the creators of the experiment varied the time difference between the appearance of the dots and the sound signal that instructed them to decide.

Thus it was found that when decisions were delayed by 120 milliseconds the accuracy of the estimates improved significantly. Because? Researchers say this is the average time it takes for our brains to eliminate distracting stimuli and focus on what's really important, uncovering the essence of the problem in question.


These simple experiments show us that, in some cases, taking time to decide can make a difference. Our society has taught us that we must respond as quickly as possible to all stimuli, but in reality this is not the case, there are cases in which it is worth taking the time to reflect on possible decisions.


It is worth remembering that this result cannot become an excuse to delay decisions permanently. In fact, the researchers also observed that there is an "optimal time" in which to make the right decisions, because if you wait too long, the brain falls back into distractions and the error rate increases again.

It is important to take the time to reflect, but we must also remain vigilant to avoid excessive delays.

add a comment of Procrastination helps us make better decisions