Planche push up | How is it done? Muscles involved and common mistakes

The “planche pushup” is a variant of the classic push-up that wants to work more the muscles that are mainly recruited in the planche position.

To have a good transfer on the planche skill it is necessary that the angles of the joints are extremely similar as well as the forces involved in the movement.

This aspect is absolutely necessary because in skills, particularly in extended elbow skills, the work is extremely specific angle. 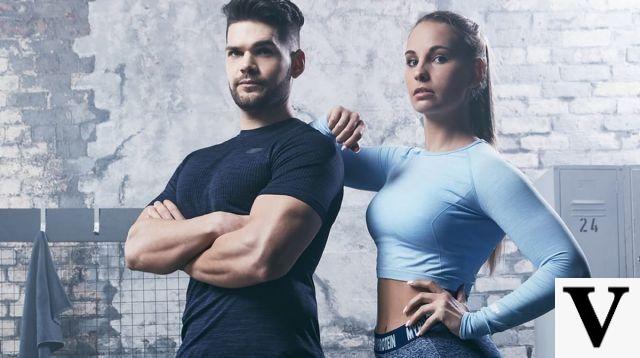 The starting position is that of hollow body, a fundamental position in the field of artistic gymnastics and calisthenics.

The thoracic area does not necessarily have to make a curve but it is necessary that the shoulder girdle is stable and activated in an angle functional to the skill; a trick is to focus on maintaining tension between the upper arm and the axillary muscles.

From the hollow body position, bring the shoulders forward with respect to the hands which must remain at shoulder width with the palms slightly extra rotated, i.e. with the index pointing straight forward.

How far the shoulders are in front of the hands (“leaning”) depends on one's abilities: the greater the leaning, the greater the difficulty as well as the greater the transfer to the full version of the planche. From this position the movement is as follows:

The attitude of the whole body must remain the same. Elbow flexion necessarily leads to a change in the shoulder flexion angle but this is exactly what you want.

Looking at the movement from the side it is as if the torso moves up and down while keeping the feet as if fixed to a pivot. 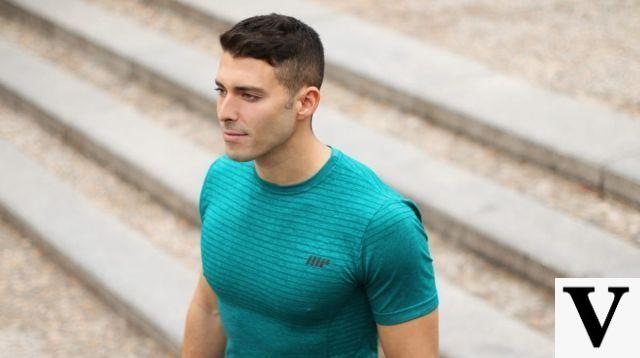 The muscle that works the most is the anterior deltoid. The orientation of the palms forward positions this muscle in favor of movement and is therefore primarily responsible for shoulder flexion in this exercise.

The anterior deltoid is under tension throughout the entire exercise, starting from the starting position and during the push-up movement.


Basically, based on the strength of the triceps, one or the other position is more difficult.

Pectorals and triceps are also involved in the exercise but with not high articular excursions.

The serratus anterior and the lower trapezius allow to maintain the trim of the shoulder blades during the entire exercise.

The abs and glutes allow you to keep the trunk and pelvis in place while the quadriceps keep the knees extended.

In addition to the muscles involved, it is necessary to make a parallel with the joints that are most stressed. surely the shoulders are constantly stressed in the position of maximum flexion while the shoulder blades are therefore protracted in a position that does not allow the greater space of the head of the humerus inside the glenoid cavity.

Another highly stressed joint are the wrists. These are found in constant extension which is accentuated more with bending.

If your wrist joint does not allow for a high degree of extension you may also end up lifting the base of the palm and remaining on the metacarpal and finger region.

This further increases the stress on the joint. This does not necessarily result in an injury but rather means that the wrist must be conditioned to this type of stress. Concretely, it is important to go for progressions, always.

The errors are all to be attributed to a lack of adherence to the technique and to a wrong choice of the difficulty of the exercise: always maintain the correct structure of the body and always gradually increase in difficulty.

Audio Video Planche push up | How is it done? Muscles involved and common mistakes
Plank workout | The 5 best exercises to know ❯

add a comment of Planche push up | How is it done? Muscles involved and common mistakes