Physical contact: The dark side of the pat on the back 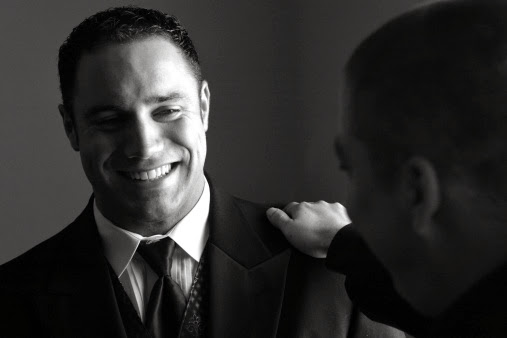 A simple physical contact can be very convincing, even more so than a well-prepared speech. It is known that a light touch on the arm or shoulder can make us more receptive and pushes us to be more willing to help those we do not know. Therefore, in the literature physical contact it is always seen in a positive light.

But now a Belgian study shows that physical contact also has its dark side. This new research reveals how a simple pat on the back can have a negative effect if given in an inappropriate context.

Pat on the back: Yes or no?

The researchers recruited 74 students to carry out the study. Each of these had to compete with another person to determine who would solve a particular problem in the shortest time possible. Everything was organized to allow the participant to win with a small advantage. Then, the student entered a room where he found his opponent. In some cases, the opponent gave him three friendly pats on the shoulder and wished him good luck in the job he had to do. In other cases, the opponent simply wished them good luck, but without any physical contact. Afterwards, the pair of players were inserted into the "dictator's game", in which the student had to decide how much money would be paid to the other person. .

The students who received the pats on the back shared less money with each other, suggesting that physical contact in a competitive environment, far from calming, could further enhance spirits. Probably why some friendly pats are intended as a gesture that expresses domination and powerHowever, the funny thing is that no student seemed to realize that the pats received could affect the reaction towards the opponent. In fact, everyone claimed that physical contact had kept them neutral anyway. This could mean that the effects of physical contact affect our decisions, but on an unconscious level, and psychologists have come to the conclusion that physical contact at the least suitable moment can have disastrous consequences, even when we interpret it as a friendly gesture. .
Contempt: the first sign of crisis in a relationship ❯