Parsnip: 10 recipes to enjoy it at its best

Have you ever prepared any recipes with the parsnip? The parsnip in shape it is very reminiscent of the common carrot, from which it differs for the white or cream color. With the parsnip numerous dishes can be prepared, in particular first courses and side dishes.

We can insert the parsnip between roots of health, together with burdock. It is truly a precious food that deserves to be rediscovered.

Where to find parsnips? Look for it at the greengrocer's and in organic food stores that also sell fresh fruit and vegetables. Otherwise you can grow parsnips in the garden from its seeds.

Here is a collection of recipes with parsnips all to try.

With the parsnip you can give life to a healthy snack. In fact, you can prepare the sticks of parsnip caramelized with honey. Alternatively, those who do not use honey can choose the maple syrup, rice malt or the natural sweetener they prefer. THU recipe. 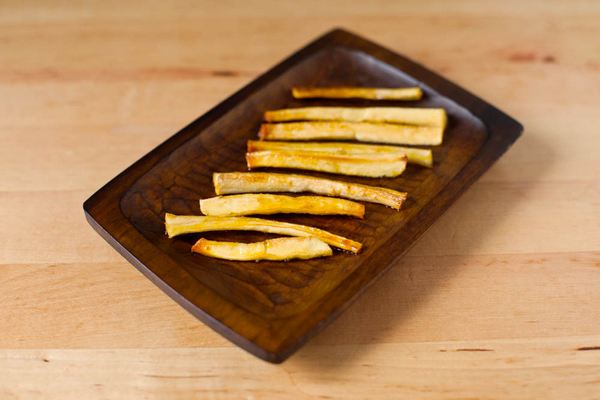 Choose parsnip as a basic ingredient to prepare an excellent hot cream to bring to the table as a first course accompanied by homemade croutons and flavored with curry. THU the recipe for curry parsnip cream. 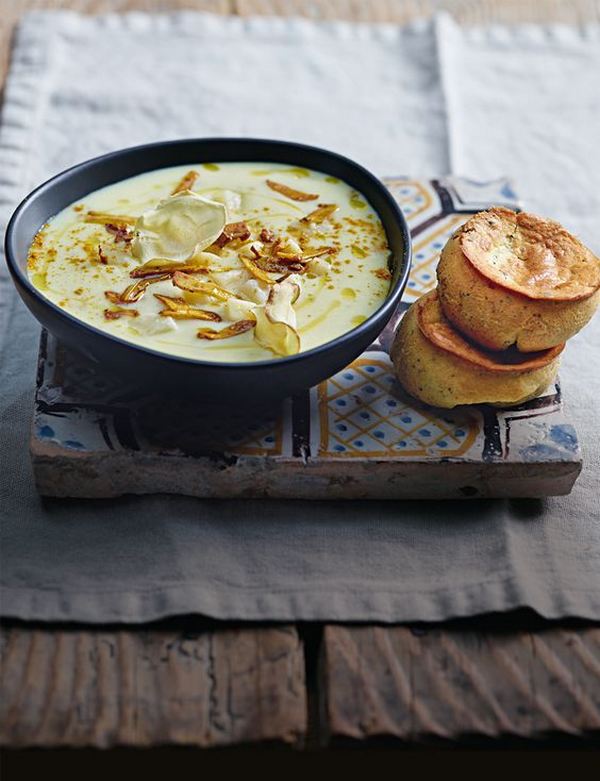 If you have some dried chestnuts available you can prepare this mashed potato in any season, otherwise you can replace chestnuts with potatoes or carrots and still get a nice soft and tasty side dish. THU recipe. 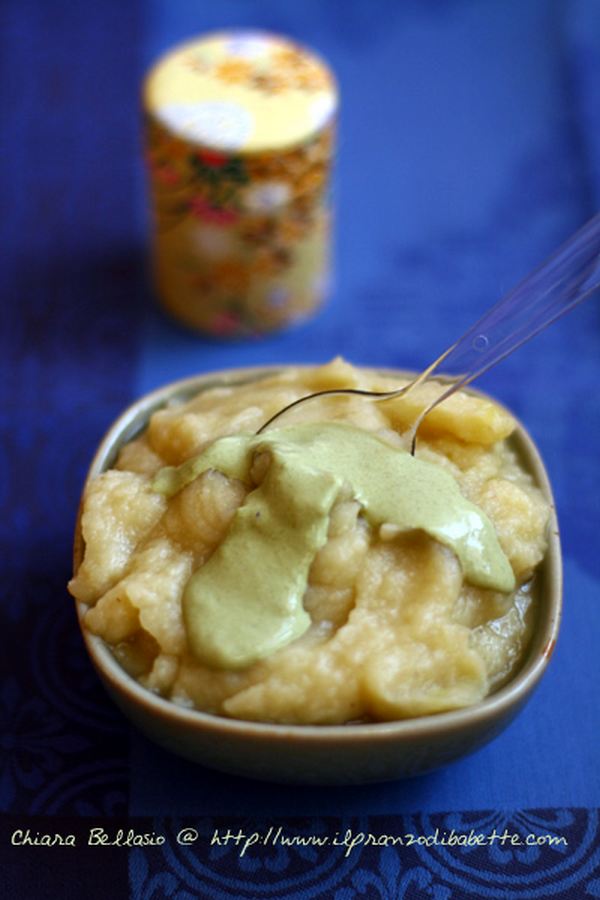 Sweet parsnip with centrifuged carrots and in mustard

The parsnip can become the star of very original dishes. You can combine parsnips with a mix of flavors given by mustard, orange, purple carrots and fresh ginger. THU the recipe to follow. 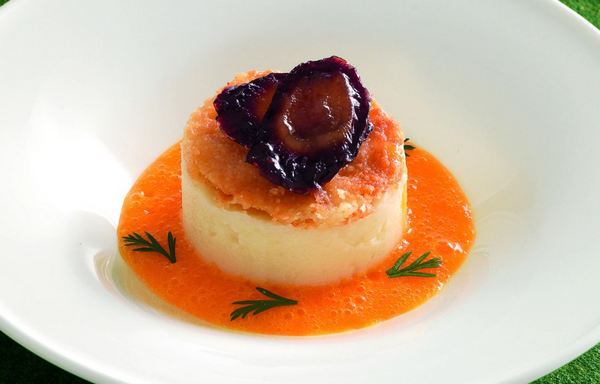 : The kitchen your country

Prepare a tasty and colorful side dish with a mix of yellow-fleshed potatoes, sweet potatoes, carrots and parsnips. To give an extra touch to everything, season with the paprica. You can choose sweet paprika, strong paprika or smoked paprika. THU recipe. 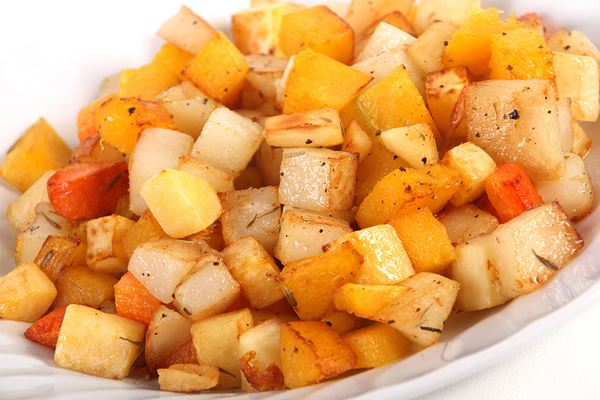 With parsnip you can prepare little ones soufflé, perhaps in heart-shaped molds, to be flavored with chopped hazelnuts, cumin, ground black pepper and nutmeg. THU the recipe to follow. 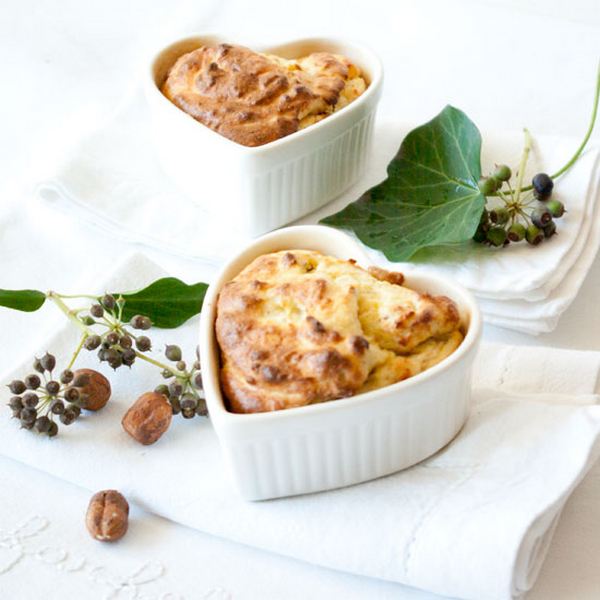 Carrot and parsnip soup with orange and ginger

With parsnips, fresh ginger, carrots and orange juice you can prepare a soup to be served hot accompanied by homemade croutons or slices of homemade bread, perhaps mixed with wholemeal flour. THU recipe. 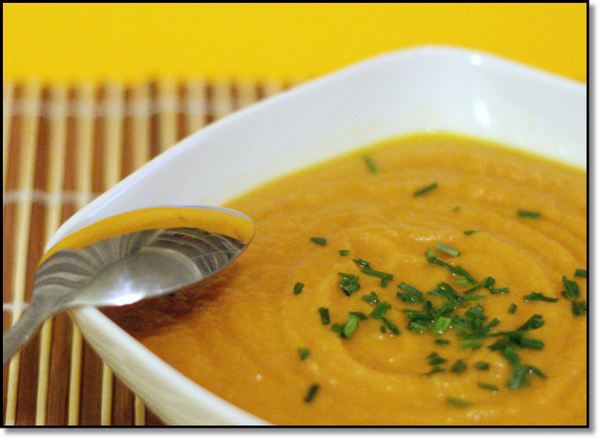 Not just potato dumplings. You can prepare your own homemade dumplings also with parsnips, for example by combining it with boiled beans and a little flour to create your dough. THU the recipe to follow. 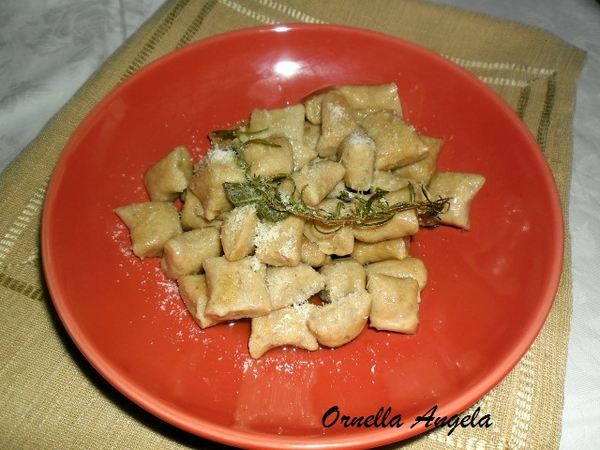 Homemade crispy fries a little different than usual. So here is the idea of ​​preparing yours chips in pastinaca to make children appreciate even more a new vegetable to be tasted by children and not only. THU recipe. 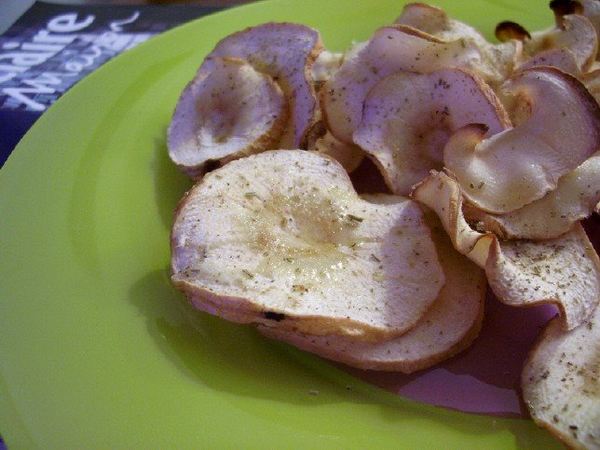 : Three doves in the head

One of the simplest ways to enjoy parsnips is there baking. You can flavor the baked parsnip with pepper and powdered ginger and simply season, already during cooking, with extra virgin olive oil. THU the recipe from which to draw inspiration. 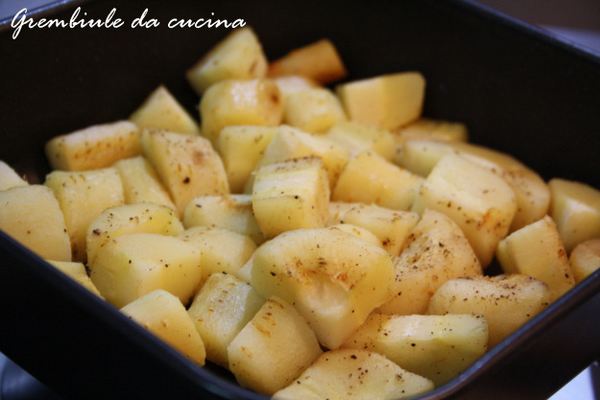 You know other recipes with parsnips to suggest us?

NOT JUST POTATOES! 12 HEALTHY TUBERS AND ROOTS TO INTRODUCE IN YOUR DIET

THE 5 ROOTS OF HEALTH

Audio Video Parsnip: 10 recipes to enjoy it at its best
Baked potatoes: the secret to making them golden and crunchy ❯

add a comment of Parsnip: 10 recipes to enjoy it at its best