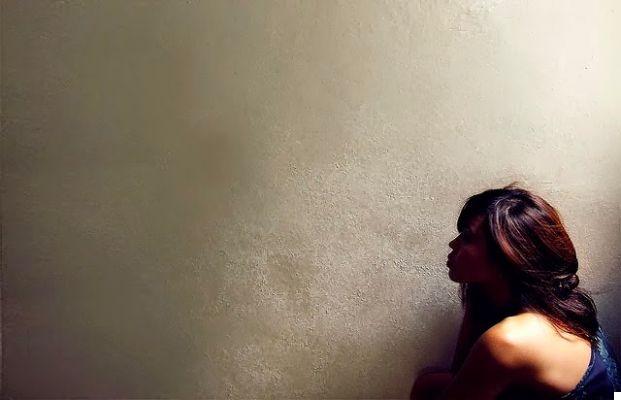 For many years it has been thought that anxiety crises, better known in psychology as panic attacks, come without warning. Therefore, the person would be completely at their mercy until the symptoms lessen in intensity.

But now a study by Southern Methodist University in Dallas has found that anxiety crises actually give some warning signs that anticipate their appearance. These researchers constantly followed some people who often suffered from anxiety crises and found that during the first 60 minutes preceding the episode, some physiological signals appeared.

Essentially, the study participants had to carry a portable device that stored data related to breathing, heart rate and other data through a series of sensors applied to their body. After analyzing the data for a total of 1960 hours, the instability mentioned above was detected. However, what is interesting is that these changes were not perceived by people who reported that panic attacks had surprised them without warning.

According to the data collected by the researchers, each of the changes that people experienced during the anxiety crisis did not reach alarming levels, the problem is that these, when viewed as a set of symptoms, generate fear and anxiety. The only indicator that reported rather anomalous variations was related to CO2 levels (which were much lower), indicating that people were hyperventilating.

Obviously, this research could stimulate a radical change in the treatment of panic attacks that would be directed not only to counter the effect of the symptoms, but would also allow us to learn to detect and control them before the crisis occurs.

How to eliminate anxiety in children?

A technique for eliminating anxiety: Speaking in the third person