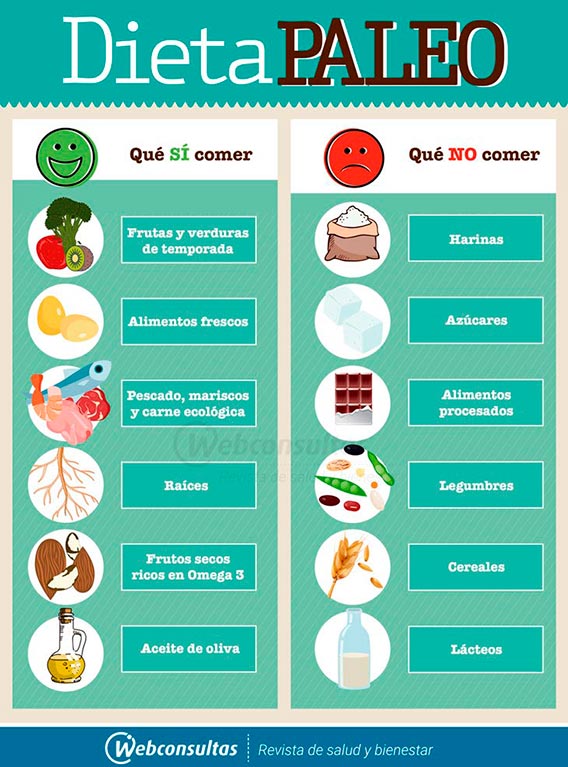 Paleolithic diet: Return to the Origins

We are talking about a return to the origins of man, of what once was the food to eat, untreated, not "rounded" and above all not CULTIVATED!
What are you doing? Choose the blue pill and come with me to see what this world was or do you choose the red one and stay in the world dominated by the corn empire?

The Paleolithic diet included a protein component higher than that recommended today and differed significantly from the latter. The meat was lean game, poorer and very different in fat composition than today's meats. Furthermore, this food was rich in omega-3 fats, today almost absent in the meat of animals reared for feed (clear difference with those raised free). However, fats are an essential and important component of the Paleolithic diet. Obviously without exaggerating, Paleolithic is not synonymous with "excess" ...

As for the use of carbohydrates, as a source of energy and to restore the acid-base balance of the body, the Paleolithic man ate fruit and vegetables, which they bring (compared to pasta, rice and bread) to a lower release of insulin, consequently to a lower synthesis of fats. The carbohydrates with AIG (high glycemic index), in fact, those derived from cereals, are responsible for the rapid increase in the concentration of glucose in the blood (glycaemia), an event that triggers the "perverse insulin mechanism".

So, in summary, the tips for a good Paleolithic diet are:

With this diet, also associated with a zone diet, I managed to "bring to their origins" many people in a short time, devastated by the diets that unfortunately today's society imposes on us. Have a good return to today's civilization or a good start to a new era ... the paleo!