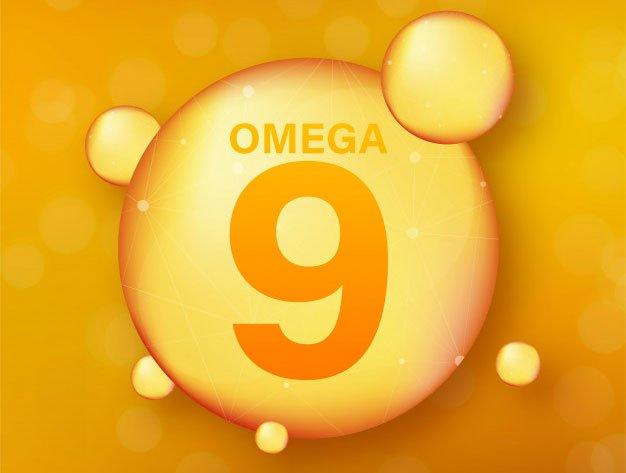 L'oleic acid it is the most abundant fat in nature. Its name derives from the fact that it is the main constituent of olive oil.

Odorless and, generally, colorless, it is used as emulsifier both from the food industry, both from cosmetics and pharmaceuticals.

Let's find out what are the property and benefits of oleic acid.

What is oleic acid

Oleic acid is an omega 9 fat; this means that it belongs to the group of gods monounsaturated fats, one of the types of food-borne lipids that, when consumed in adequate quantities, bring health benefits.

From a nutritional point of view it is not considered a essential fatty acid; in fact, those nutrients that the body is unable to produce are defined as "essential", and oleic acid can be synthesized in the human body starting from triglycerides.

This does not mean that its importance should be underestimated: years of research have led to the attribution to this fat role of regulator of immune functions and, more generally, the state of health.

What is oleic acid used for

Once the oleic acid is taken, it is incorporated into the cell membranes where contributes to their fluidity, an important property for fundamental processes such as the response to hormonal stimuli, mineral transport and immune reactions.


Furthermore, oleic acid is one energy source; its metabolism leads to ATP production (the form of energy used by cells) and the production of numerous substances useful to the body.

In addition, oleic acid inhibits the action of fungi and bacteria and was associated with anticancer effects and positive effects on determinants of cardiovascular health, in particular blood pressure and cholesterol, and metabolism.

Finally, the properties of oleic acid include promoting wound healing and dell 'absorption of drugs.

Where is oleic acid found

Oleic acid is particularly abundant in moles Mediterranean-type diets, in which it corresponds to about one third of the total fat intake.

L'olive oil it provides massive doses; in fact, about 70-80% of this oil corresponds to oleic acid.


Not surprisingly, olive oil consumption has been associated with reduced cholesterol levels, the risk of atherosclerosis, blood pressure, inflammation associated with autoimmune diseases and other health problems - all effects believed to be in part. due precisely to its high content of oleic acid.

Le sources of oleic acid, however, are also others, either of animal origin is of vegetable origin.

Other examples of foods containing this nutrient arealmond oil (also made up of about 80% oleic acid), thesunflower oil, L 'avocado and also the XNUMX cups milk: it is, in fact, the most widely distributed fat in nature.

If consumed in excessive quantities (greater than 50-100 grams at a time) theoleic acid can have a laxative effect.

Better, therefore, not to overdo it: a dose of 2-3 tablespoons a day of olive oil they are generally sufficient to supply the body with sufficient quantities of this nutrient without incurring unpleasant side effects.

add a comment of Oleic acid: properties and benefits