Oatmeal, properties and use

Oatmeal it is obtained from Avena sativa, a plant of the Graminaceae family. Rich in protein and vitamin B1, it is a low glycemic index food, therefore suitable for diabetics. Let's find out better.

> 2. Properties and use of oat flour

> 3. Products based on oatmeal 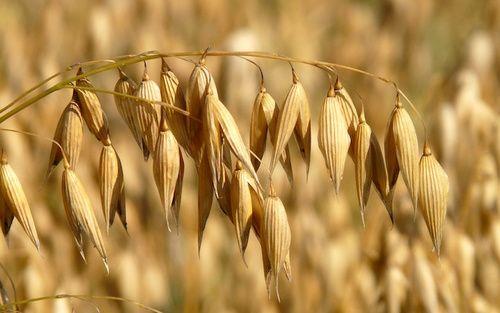 How oat flour is made

La oat flour is a product obtained from grinding of kernels (seeds) ofoats, preceded by the separation of the external integuments (bran) which are rich in cellulose indigestible for the human organism.

Properties and use of oat flour

Oat flour, despite being very rich in proteins, does not contain those that form gluten which makes it, if used alone, an ingredient unsuitable for the production of leavened foods, such as bread.

Despite the absence of these proteins, oats have avenin, a protein very similar to the gliadin of wheat, therefore not recommended for celiac subjects.

Oatmeal is also very high in fat, so it is not very suitable for those on a diet. However, this food is a low glycemic index food, suitable Than we to the production of food for diabetics.

It has a high content of vitamin B1 and zinc. Mixed with wheat flour it can be used to make bread, pizzas and focaccias or biscuits. It can also be used as a thickener in soups or to make porridge for breakfast in the English style.

The properties, calories and nutritional values ​​of oats 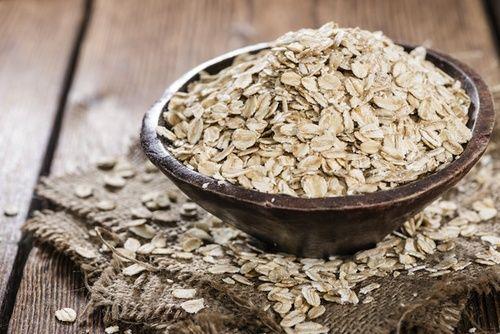 There are several oat-based products on the market. Among these we remember i beans which are used for breakfast. THE flakes, which are produced by passing the grains between steel blades that cut them into thin sheets, thus creating a denser and more pleasant consistency on the palate, ideal for preparing oat cream.

La bran, or the outer layer of the grain. Oat bran is present in whole oat products, but it can also be purchased separately, to be added to preparations.

La oat flour, obtained from oats deprived of the chaff, used for baked goods, often mixed with wheat or other flours containing gluten.

On the pastry board put the two flours, the baking soda powder and the cinnamon. After cutting the butter into cubes and leaving it at room temperature for about an hour, add it to the flour together with the sugar and the two eggs and knead quickly.

Form a ball that you will leave to rest in the refrigerator for about an hour covered with a transparent film.

Roll out with a rolling pin and cut the dough with your favorite cookie cutters. Bake by covering the biscuits with granulated sugar and leave in a preheated oven at 170 ° for about 7 minutes. With the indicated doses, about thirty biscuits are obtained.

> Oatmeal among the ingredients for natural shampoos
> 3 Recipes with oatmeal

Audio Video Oatmeal, properties and use
Magnesium sulfate, the supplement to cleanse the liver ❯