Nutrition against diabetes: which foods to eat and which to avoid

Nutrition for diabetics it must be low in fat and accompanied by physical activity. Let's find out better.

> 2. Nutrition in case of diabetes 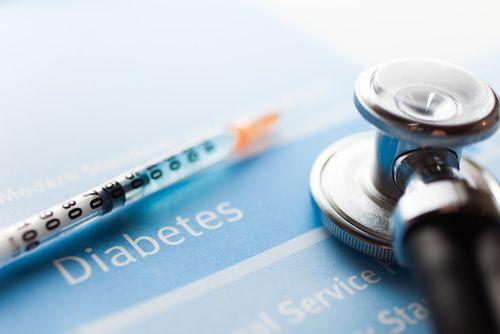 There are two clinical forms of diabetes mellitus, which differ in their underlying causes, clinical history, symptoms and therapy: type 1 diabetes and type 2 diabetes.

Il type diabetes 1 it is the least frequent, it usually appears in pediatric age or in any case in very young subjects and must always be treated with insulin. In fact, in these diabetics the disease is caused by the destruction of the pancreatic cells which are, in fact, those responsible for the production of insulin.

Il 2 type diabetes, much more frequent, is characterized by the body's resistance to insulin. In practice, the production of the hormone remains normal, it is only slightly reduced and sometimes even increases, but there is, in fact, a resistance, so that the insulin does not act as it should at the metabolic level. These diabetic subjects, at least in the initial stages of the disease, therefore do not require insulin therapy.

Type 2 diabetes generally occurs no earlier than the age of 30-40. There is a genetic predisposition and, in fact, about 40% of type 2 diabetics have first degree relatives affected by the same disease. However, there are also environmental and behavioral factors that expose the subject more to developing the disease, especially a sedentary lifestyle, a diet too rich in simple sugars and highly caloric foods, overweight and obesity, having other cardiovascular risk factors such as arterial hypertension and high cholesterol, having diabetes during pregnancy.

In both types of diabetes, nutrition is of enormous importance; it is, in fact, an integral part of the therapy.

Nutrition in case of diabetes

Therapy for diabetic patients includes adequate nutrition and regular physical activity, in addition to possible drug treatment based on oral hypoglycemic agents and, in some cases, insulin.

It is essential that the person with diabetes learn to self-manage their pathology by paying attention not only to checks and any drug therapy, but also to what they eat and their lifestyle. It is important that diabetics engage in regular and moderate physical activity, commensurate with their ability, age and general health. It is also essential to check the power supply. It is not uncommon that in people with type 2 diabetes mellitus, physical activity and diet alone are sufficient to improve not only blood sugar levels, but also cholesterol and blood pressure. Physical activity helps to reduce blood sugar and improve the effects of insulin (both that already present in the body, and that which may be administered) because it consumes the glucose dissolved in the blood; glucose is in fact the substance that muscles burn to move, a bit like the car uses fuel.

You can learn more about peri-diabetic foods, such as Jerusalem artichoke 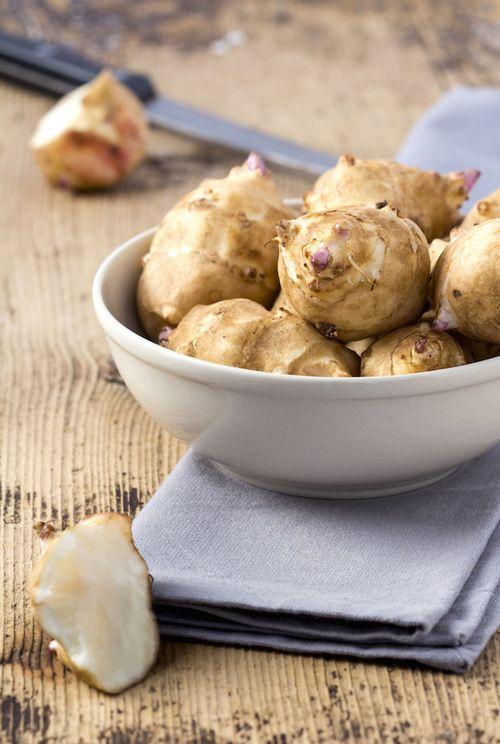 Diet for diabetics should be low in fat. Carbohydrates, contrary to what is often thought, should not be eliminated completely, but adequately distributed throughout the day and possibly reduced. It is also important to consume foods with complex carbohydrates rather than sweets and other foods that are too high in simple sugars. Obviously, that for diabetics cannot in any case be a do-it-yourself diet; the advice of a doctor is essential, also because each person is a case in itself. For example, in the event that the person with diabetes is also overweight or obese, the diet must be low-calorie, to allow for a progressive decrease in body weight. In general, however, it is useful to distribute the daily calories in three main meals and two snacks, one mid-morning and one mid-afternoon, avoiding long periods of fasting, as well as overly large meals. Chayote, for example, is a tropical fruit that is excellent in case of diabetes.

Generally, alcohol is not recommended due to the risk of ketoacidosis and hypoglycemic crises. Sometimes, however, the doctor, depending on the individual case, may allow a moderate consumption of wine and / or beer.


Did you know that

Diabetic subjects, especially when they are treated with insulin, can experience sudden drops in glycemic values; this condition is known as hypoglycemic crisis and can occur as a result of too little food intake compared to normal, very intense physical activity or even therapy errors.

To prevent a hypo it is necessary to follow some rules; for example, never skip meals. It is also necessary to adjust the therapy on the basis of the intensity of the physical activity that takes place, obviously agreeing everything with your doctor.

The properties of coral beans, useful food against diabetes

More articles on the diabetes:

> Sweet recipes for those with diabetes

> The Mediterranean diet to fight diabetes

> Herbs for diabetes
> Food and diabetes

Audio Video Nutrition against diabetes: which foods to eat and which to avoid
Monk fruit, properties and benefits ❯

add a comment of Nutrition against diabetes: which foods to eat and which to avoid