Never give up! The incredible history of Honda

La history of Honda and his lesson on failure: never give up. 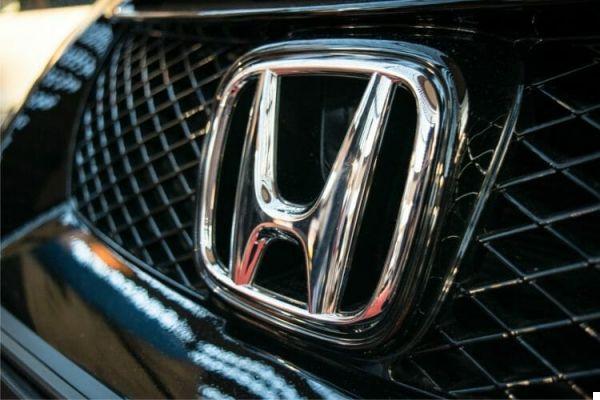 Whoever says that something is impossible should not disturb the one who is doing it.

Soichiro Honda is the creator of the famous Honda motorcycle engines.

His story is truly incredible and is characterized by a willpower and a decidedly out of the ordinary motivation.

In this article, you will find out how Honda came to fruition and create a motorcycle empire.

Soichiro was born in 1906 from a bicycle mechanic blacksmith, since childhood he shows a great passion e mechanical skills.

As a boy, a Honda still a student, he started a small workshop and designed the sealed segment: a small elastic ring capable of improving the mechanics of the time.

Honda presented his idea to Toyota Corporation but was turned down because its ring did not meet company standards.

Sochiro was sent back to the school he had dropped out where he was mocked by teachers and classmates.

The young Japanese did not let go and after two years of work improved his design, so much so that it was eventually bought by Toyota and started a factory in order to produce it.

With the arrival of World War II, the factory was bombed, finding himself in difficulty again, he began to collect the petrol cans thrown by enemy bombers to grab the raw materials he needed, until an earthquake razed his workshop to the ground again.


Following the war and a shortage of fuel, the Japanese moved more and more by bicycle.

It was at this point that Honda came up with the idea of ​​mounting its engine in bicycles, effectively creating the first motorized bike to which he gave the name of Honda Dream Type A: the rest is history.

Never give up! Honda's lesson

Many dream of success. In my opinion, success is only achieved through repeated failures and introspection. In fact, success represents one percent of your work, which results from a ninety-nine percent called failure.

La history of Honda is the proven proof that believing in your dreams without giving up is really within everyone's reach, even ordinary people.

Success is 99% failure, never give up.

Audio Video Never give up! The incredible history of Honda
Despite ❯

add a comment of Never give up! The incredible history of Honda