The vegan tuna produced by Nestlé is called Sensational Vuna, very similar to the fish-based product, but 100% vegetable.

Nestlé has recently launched the “Sensational Vuna” whose name plays with the similarity between Vuna and Tuna, in English tuna. It is a plant-based alternative created by a team of the company that has worked extensively to create a vegan product but that could resemble the classic tuna in all respects.

In fact, at least to the eye, this tuna looks like the "real" one, a product that, due to reckless fishing, is seriously endangering various species in the seas around the world.

In your country 10 tons of bluefin tuna, caught and illegally traded, are seized every year

The product was currently only launched in Switzerland (Coop Elvetica sells it) even if, the multinational specifies, this is only a first step. In fact, 'Sensational Vuna' will soon be available in many other countries.

The 'non tuna', obtained entirely in the Lausanne laboratories and Nestlé's first reference for the fish-like segment, contains only 6 ingredients: water, pea proteins, wheat proteins, rapeseed oil, salt and natural flavors. Furthermore, the brand guarantees that the product does not contain artificial colors or preservatives.

The company is convinced that it can be a perfect alternative to the classic tuna for the preparation of salads, sandwiches and pizzas. 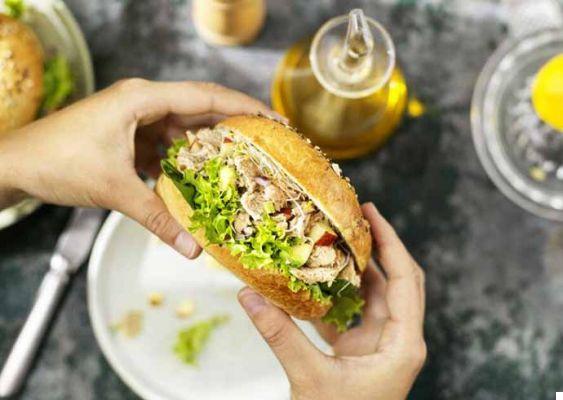 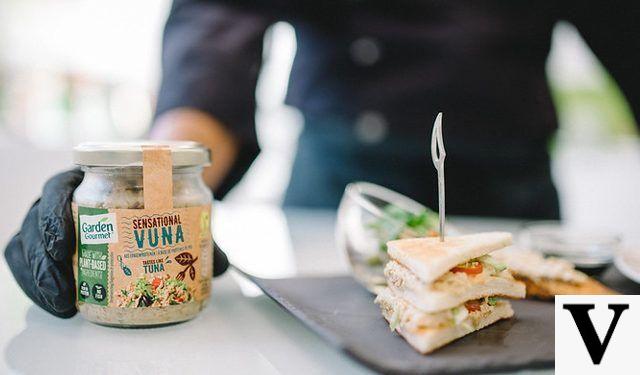 This is the first step of the Swiss giant in the vegetable seafood market, a first step which, if the new product is successful, could still be positive for the conservation of the various species of tuna, a constant target of predatory fishing.

The Nestlé team behind the Sensational Vuna is already evaluating the next steps and experimenting with other interesting plant-based alternatives to seafood such as fish and shellfish. As Nestlé chief technology officer Stefan Palzer said in a press release:

"Sustainably produced marine alternatives can help reduce overfishing and protect the biodiversity of our oceans. Our plant-based alternative to tuna is delicious, nutritious and high in protein, while being mercury-free. We are excited about the launch of this excellent product and other plant-based fish and shellfish alternatives that are already in development. "