Muscle Pain After Workout | What are? Do you have to worry?

Post-workout pains are called in technical terms DOMS (Delayed Onset Muscle Soreness) and are almost the norm after intense workouts and almost the rule after workouts above your training level.

Aexperiencing them does not mean having trained incorrectly, rather. There is no need to be alarmed, everything is perfectly normal.

They arise between 24-48 hours after training e they are simply a physiological response of our organism to a training intensity to which we are not too accustomed.

From a physiological point of view, differently from what one might think and DOMS DON'T are at all due to the accumulation of lactic acid in the muscles, but to micro lacerations of the muscle masses caused by the stress to which the muscle has been subjected. 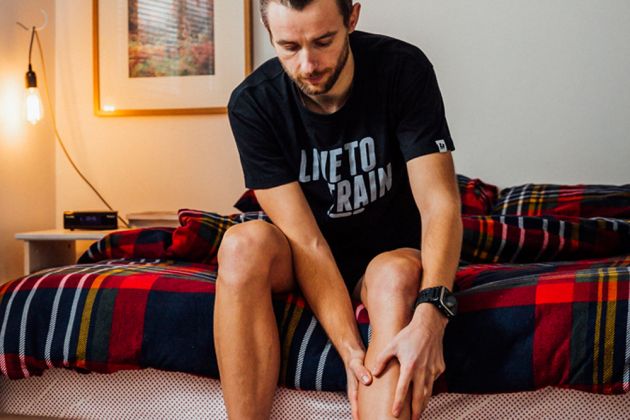 Do you have to worry?

The stressed muscle is repaired quickly and day after day it will be able to withstand greater stress during the next workout.

Here are all the answers to some of the most frequent doubts about this topic.

1. Does this mean that if I train and the next day I feel no pain I have trained poorly?

Answer: Not necessarily, DOMS are not pains that we all systematically experience. It simply depends on the degree of training of the subject in question.


There are those who feel them in a very intense way, some lighter and those who do not feel them in any way. If an athlete trains hard 4-5 times a week using heavy weights and the right number of repetitions, they don't necessarily feel the same pain as someone who trains twice a week. This is because being more trained he has a body more accustomed to the fatigue typically produced by anaerobic training. So, if you train constantly and methodically and do not feel muscle pain it is normal!

2. Is it normal for the pain to persist for more than a few days?

At this point one might think of some error in the training methodology, not necessarily an excessive workload. Even a poor warm-up, a mild cool-down or even something more serious (bruises, tears or strains) can lead to pain in the days following the last workout.

3. What is the relationship between DOMS and lactic acid? 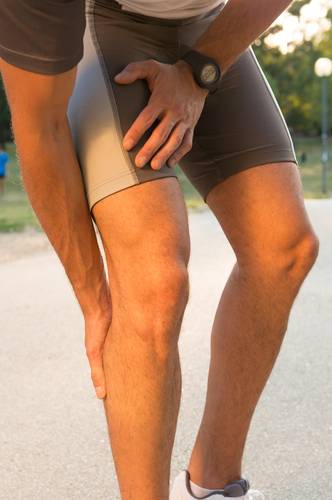 Contrary to what everyone believes, none: DOMS and lactic acid are two unrelated things!

DOMS, as mentioned above, are due to lacerations / traumas of the muscle tissue in relation to the sustained effort, while lactic acid is produced following different stimuli.

Synthesis of lactic acid answers biochemical reasons, it has nothing to do with training trauma.

The production of lactic acid is typical of an anaerobic training (characterized by a short but intense muscular effort), that is the type of training that exploits the less energetic metabolic path that transforms glucose first into pyruvate and then into lactate in the absence of oxygen . When the lactate load produced on the muscle cell level during an anaerobic training is excessive it is possible to feel soreness, but this is only a transitory event., in fact, already after 45-60 minutes from the end of the training, it is completely disposed of from our body and is therefore not the cause of pain in the days following training.

Likewise, not feeling DOMS does not mean that you have trained badly if you already have good athletic training behind you.

If the pains persist beyond 48 hours, it could be something else for which you do not neglect the messages of your body, you could risk something more serious linked to errors in the way you train (real risk especially for those who train alone without the support of a personal).

add a comment of Muscle Pain After Workout | What are? Do you have to worry?