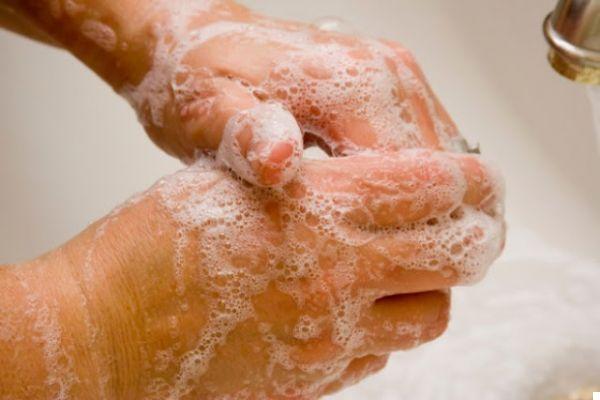 We know well that our conscious decisions are not always 100% weighted, there are many small factors that we neglect but that can affect our decisions and our behaviors.

This time I propose to reflect on the simple fact of washing hands, which according to Chen-Bo Zhong would affect the seriousness with which we issue our moral judgments. This curious study involved a total of 58 students, half of whom were asked to wash their hands with an antiseptic wipe. Subsequently, all study participants had to give their opinion on six different moral issues, such as pornography or simply littering. Surprisingly, those who had previously washed their hands were much more severe in their moral judgments than the group who had not washed. To confirm these results a second experiment was repeated. On this occasion the priming was carried out starting from the reading of passages such as: "my hair is clean and shiny" or "my breath is quick" or on the contrary people had to read totally different prayers such as: "my hair is greasy and heavy "or" my breath smells bad. " Subsequently, the participants had to make their judgments regarding 16 different moral themes. It probably goes without saying that those who had read the personal cleanliness texts were more severe. During a third experiment, the sample of participants was increased to 136 people. On this occasion, two groups were re-established who were asked to read texts relating to cleanliness or dirt and later, in addition to asking them to give the usual moral judgments, they were also asked to make a personal self-assessment by comparing themselves to the their companions taking into account factors such as: intelligence, beauty and character. On this occasion, an even more curious result was obtained: the people who had read the passages relating to cleaning considered themselves more virtuous from a moral point of view, but the priming had no effect on factors such as intelligence and appearance. Thus, researchers from the University of Toronto and the London Business School say that feeling clean leads us to judge ethics-related behaviors more seriously and makes us see ourselves as more virtuous than reality. However, it must be said that this is not the first study in which cleanliness and behavior are related, given that in the past some researchers from the University of Ultrech in Germany had already established that there were some relationships between the smell of clean and the ability to appreciate flavors. Of course, as I have said on other occasions, these results cannot be taken literally since the effects of "cleansing" are probably transient, but no doubt studies like these open up new horizons to help us understand who we really are.

The grandparents, "magicians" who create wonderful memories for their grandchildren ❯