Men and women are different, even in the game 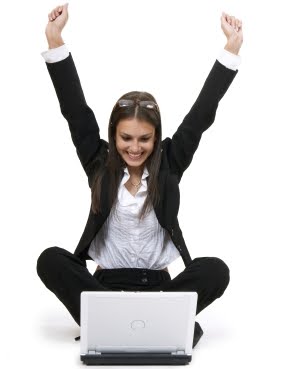 There are many more men addicted to gaming and video games than women, this also applies to boys and girls, why? Reiss, director of Stanford University's Interdisciplinary Center for Research in Brain Science, asked himself the same question. Obviously, his first concern was to choose a game that was as neutral as possible, that had the least amount of graphic effects, so he decided for a fairly basic game where a ball is shown jumping and bouncing in a rectangular space. The player's goal is to make the space in which the ball bounces smaller and smaller, starting from a click that creates a new line that delimits the new space conquered. However, if the ball touches the line before it has closed the space, the player has lost. For both boys and girls learning this game was not very complicated, the 22 volunteers played comfortably while the researchers scanned their brains. The study showed that both men and women have fun, understand the rules of the game and are able to play it in the same way but ... There was a difference in brain functioning, specifically, in the mesocorticolimbic system: involved in the perception of satisfaction and in the mechanisms reward. In men this system is activated much more and the levels of activation increased to the same extent that the conquered territory was greater. However, in women this sector was practically turned off. In a nutshell, to summarize: women can play certain types of video games and not become addicted to the game since they do not feel motivated or gratified by territorial conquest or any other type of reward that the game offers as opposed to men who present a nervous response that would make them more susceptible to addiction. Personally I have played some video games but if they do not represent an intellectual challenge to me they are quickly boring, even if without a doubt, in terms of video games, as in any other human activity, individuality also counts.

Men in danger of extinction? ❯

add a comment of Men and women are different, even in the game