Memory: The differences between the sexes 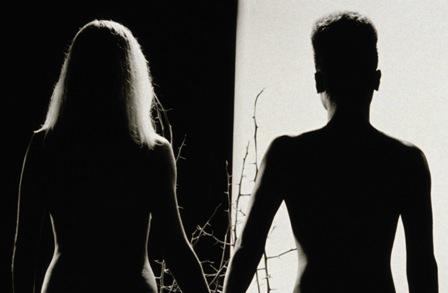 We know very well that men and women have various structural and functional differences but researchers never tire of delving into them all one by one. One of the differences recently analyzed is the one that would suggest that women are able to remember autobiographical speeches more easily than men. Research conducted by Boston University in which a total of 108 students (60 women and 48 men) took part would confirm this. Participants were asked to describe some past episodes of their life: the oldest memory, a childhood memory. , a learning experience, a memory that has had a decisive influence on the formation of their personality (what is known as self-definition memory). Naturally, the more open and expressive people gave more details about their memories but far beyond the personological characteristics, significant differences were also highlighted regarding sex. . Why is this difference important? Because about 8% of the phrases we use every day come from autobiographical memory, and this indicates that one every hundred words can activate some memories; but the percentage of memories may be higher among women as they have greater memories for speeches and conversations. culturally, they are indefatigable speakers with females but less talkative with males.Nonetheless, another curious result emerged: both for men and for women when there are unpleasant or negative memories, the sentences remain intact in the memory, what we would define : "Branded".

add a comment of Memory: The differences between the sexes