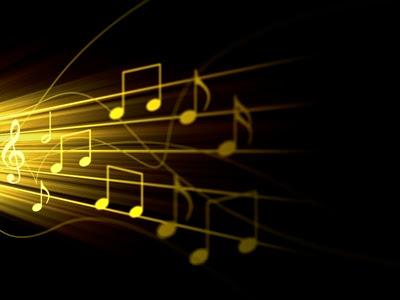 Many like it listen to music while they work, others even believe it
essential. Past studies have analyzed this phenomenon and indicate
that this is not a bad idea given that, laboratory experiments
they prove that those who listen to music improve their mental functions, have a state
more positive in spirit and is more active and creative.

However, in all of these experiments it is
Classical music has always been used, especially conceived for
stimulate positive moods and facilitate creativity. For this reason
now a group of researchers has wondered if the music we listen to all
days always has this positive effect on our performance. At this point a new line begins
research that takes the name of: "Effect of Irrelevant Sounds". How easy it is
imagine, it's about analyzing how they interfere with our ability
working all those background sounds that weren't exactly
created to promote a positive state of mind. These studies show that distraction
it is greater the more acoustically different the sounds are, just like
happens in a classic pop song. Building on this idea, Nick Perham and
Martinne Sykora, have advanced a hypothesis that may seem unintuitive and
perhaps exaggerated: the more you like the background music the more it will influence
your performance and working memory. Obviously, an idea that goes against the
common sense cannot be accepted without it being practically proven. TO
24 students who were subjected to
some memory tests; one of these was to present one to them
chain of eight consonants that later would have to repeat in the same
exact order. As you can imagine, those who
they accomplished the task best were those who had no music of
background while studying. However, the really interesting result was
given by the fact that the memory task was negatively affected
when the participants were made to listen to a song they liked, while
that when they listen to an unpleasant piece, the performance does not
he was particularly affected. How can this phenomenon be explained? The researchers say that even though i
their results may appear incompatible with common sense, in fact they would
a very simple explanation: when we listen to a song we like,
sooner or later we focus on it and so does our working memory
interrupts. Basically, the song would compete with our attention. Obviously, for now this idea is
applies only to tasks that require memory; it would be worth trying
the effect also in areas such as creativity and mood.
Memorizing foreign words with the keyword method ❯

add a comment of Memory: Improve by listening to unpleasant music