Memory helps us to be happy 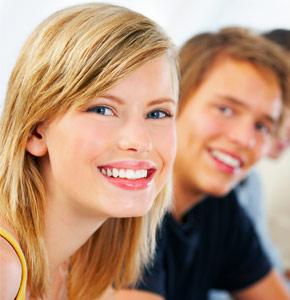 Research developed by the Universities of: Winston-Salem, Northern Illinois and Kansas State in the US, in which people of different ethnic origins have taken part, ensure that people are generally happy even when they have some mental, physical or economic problems. that autobiographical memory plays some hidden cards to touch up some memories and make us happier people. Two main causes were found that can propitiate this memory trick: the first is very simple and is based on the fact that normally people have more positive than negative experiences as they learn to avoid potentially stressful events. The young people and adults who were interviewed reported more positive than negative events in their lives.The other cause of makeup is that our memory processes positive emotions differently than negative and unpleasant ones. These scientists say that negative emotions are forgotten more quickly than positive ones because the person tends to weaken unpleasant memories in order to return to his state of equilibrium and minimize the impact of negative events. This process of minimization, which occurs on a biological, cognitive and social level, doubles itself in the face of negative events. little emotional impact to memories so that we can evoke them without feeling pain again. Of course, life is not a rose garden for everyone. Of the 229 participants interviewed, 17 reported more negative events than positive which would indicate that the mechanism does not work exactly the same for everyone. Depressed people, for example, erase negative and positive memories with the same intensity.
Memory - How Does It Really Work and How Can We Improve It? ❯

add a comment of Memory helps us to be happy