La magnesium deficiency it may be due to a low dietary intake of the mineral or even to chronic alcoholism. It often causes symptoms such as irritability, cramps and fatigue which can be cured through nutrition. Let's find out how.

> Integrate magnesium deficiency with your diet 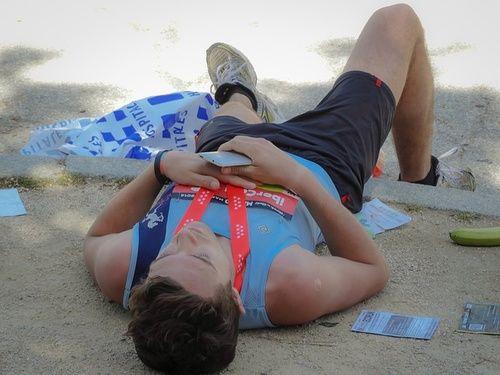 A healthy intake of magnesium goes dai 150 to 500 milligrams per day, depending on body weight and age.

Symptoms of magnesium deficiency they are closely related to poor absorption or an inadequate dietary intake. But other factors also come into play. When magnesium is lacking, glucose is not converted into energy and the body weakens.

The symptoms of magnesium deficiency are different, among them can be found: fatigue, irritability, altered mood, mental confusion, lack of muscle coordination, tremors, cramps; in cases of severe deficiencies there is also an abnormal accentuation of tendon reflexes, cardiac arrhythmia and arterial hypertension.

The causes of magnesium deficiency

The causes of magnesium deficiency can be different, though chronic alcoholism it is among the most common in Western society.

Magnesium deficiency due to insufficient food intake is also frequent in cases of fasting or Kwashiorkor syndrome, in the poorest countries, where the swollen belly of malnourished African children is also an indication of protein deficiency. If the intestines are not functioning properly, the absorption of magnesium suffers.

Pancreatitis, colitis, ulcers, celiac disease they can be causes of bad absorption of the mineral. If diarrhea and vomiting are frequent and constant, magnesium deficiency syndromes are also recorded. Some laxatives, diuretics or medications, or too much intense sporting activity can also cause loss. Kidney failure, stress, and thyroid disorders can cause severe magnesium losses. 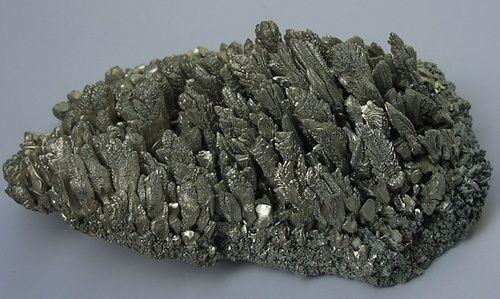 Integrate magnesium deficiency with your diet

If you were to find a magnesium deficiency, you can immediately run for cover through the diet. Foods that contain the greatest amounts of magnesium are i green leafy vegetables, le bananas and dates, the peanuts, cacao whole grains. Other good sources of magnesium are legumes and nuts, such as nights, the almonds and figs buckets.


Meat, fish and milk contain less of it. To enrich the magnesium supply, unrefined grains should be preferred. The supply of magnesium through the water is equally important, considering that the amount is very variable depending on the type of water.

READ MORE
Natural magnesium supplements: what they are and when to take them


Other articles on magnesium:

> Magnesium deficiency? Here's how to integrate it

> Magnesium: an important mineral
> Magnesium and other food supplements
> A mineral against depression: magnesium

> Magnesium, effects of deficiency and excess

> Supreme magnesium, what it is for and contraindications

> Magnesium and potassium, benefits and contraindications

> Magnesium chloride, how to use it in cosmetics

> Magnesium in tablets or powder