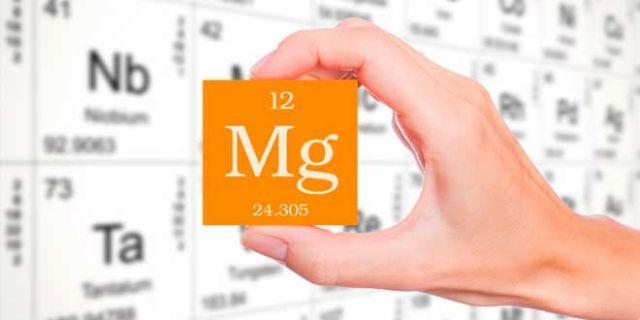 The shelves of pharmacies and supermarkets offer it to us in numerous versions, but among them magnesium supplements which can be considered the best?

The parameters on which to base an assessment of this type can be different. For some, the convenience of the price may be fundamental, for example, but today we want to focus on another feature: the bioavailability.

What does "bioavailable" mean?

In the nutritional field, the term "bioavailability" refers to the amount of a nutrient introduced into the body which is actually used.

In the case of magnesium supplements, the fact that not all formulations are equally bioavailable means that with the same magnesium taken, the same amount is not used.

The most bioavailable magnesium supplements

In general, i organic salts they seem to be characterized by greater availability. At the base of this characteristic there is the greater solubility of these compounds compared to the inorganic forms.

Magnesium supplements: which one to choose?

At the moment, the safest choice in terms of bioavailability seems to be that of organic salts, in particular citrate, aspartate and magnesium lactate.

Among the inorganic forms, the magnesium chloride should be preferred to magnesium oxide.

Finally, pay attention to other supplements taken: some, especially those containing high doses of zinc, can interfere with the absorption of magnesium.

Audio Video Magnesium and bioavailability
Because cucumber is difficult to digest ❯