Linseed oil, a mine of omega 3 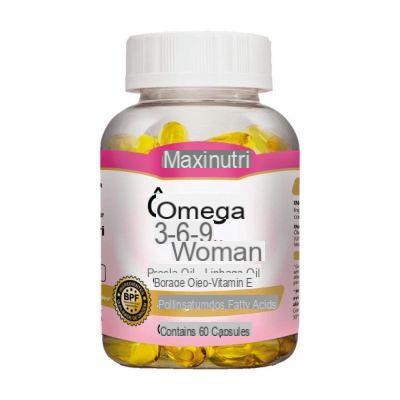 THElinseed oil it mainly contains essential polyunsaturated fatty acids, substances that the body is unable to produce and that it must necessarily acquire through food. Specifically, flaxseed oil contains omega 3 e omega 6.

It can also boast a good content of lecithin, oleic acid, folic acid, complex B vitamins, Vitamin E and several minerals, including the precious magnesium.

Flaxseed oil and fill up on omega 3

One hundred grams of oil of flax seed contain approx 57 grams of omega 3; there are many, many more than those contained in soybean oil, which reaches 7,6 grams, and in olive oil, which contains it in very small quantities.

Omega 3 are "friendly" fats, ie fats that the body needs to stay healthy. The brain needs it to improve memory and concentration; the cardiovascular system needs it to keep the arteries clean and thus prevent dangerous atherosclerotic plaques from developing.

Flaxseed oil is also often recommended in children, right from weaning, especially as it contributes to brain development.

Other plant foods rich in omega 3 are dried fruits, especially nuts and, to a lesser extent, legumes.


Discover linseed oil that protects hair and the circulatory system

How to use flaxseed oil in cooking

Flaxseed oil should not be used for cooking, it must, in fact, be consumed only raw because it does not tolerate high temperatures and it is enough to heat it slightly to make it rancid.

It can be used, for example, to dress salads or in addition to yogurt and fresh cheeses. The recommended daily dose varies according to gender and age: about one and a half grams per day for men, one gram for women and half a gram for children.

Flaxseed oil should not be used as an alternative to olive oil, not only because, as we said earlier, it cannot be used for cooking, but also because its qualities can complement, but not replace those of the best known and most used oil in Mediterranean cuisine.

How to store flaxseed oil

To keep its properties intact, linseed oil must be preserved at a temperature below 4 ° C, then in the fridge. It is also very sensitive to light and air, so it should be kept in dark bottles, preferably glass, which must be closed very well after each use.


Flaxseed oil cannot be stored for long; after the expiration date, however, do not throw it away because it can be used in a thousand other ways, for example to polish furniture.

A recipe with flaxseed oil

Cereals with fruit and linseed oil. The quantities indicated for this recipe are for an adult's breakfast.

For the preparation, it is obviously enough to mix all the ingredients and ... good breakfast!

The benefits of fatty acids in seeds

Audio Video Linseed oil, a mine of omega 3
Quinoa, a plant with "unique" characteristics! ❯

add a comment of Linseed oil, a mine of omega 3