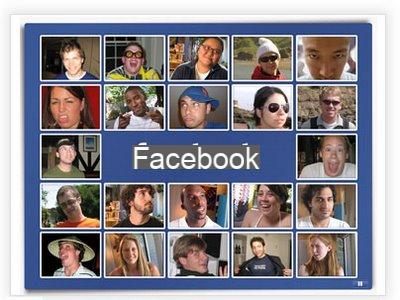 Not long ago I came across the opinion of a neuroscientist (whose name I do not mention) who stated that Internet and the computer would be the most invasive and harmful technologies that the human species has ever known. When we are faced with such a harsh opinion, I believe that there is no way to find an intermediate meeting point. In this regard, I submit a research carried out with the same negative tone. Researchers from the University of Ohio in the US state that: “students who use Facebook they get much poorer results than the others because they study much less ". The study involved 219 students, of whom 148 used Facebook regularly and achieved qualifications far below average, compared to the rest of the volunteers. In fact, these "bad students" devoted very few hours to study: between 1 and 5 hours a week I count the 11-15 hours of those who obtained the best academic results. The study admits that not enough evidence was obtained as to talk about a direct correlation between Facebook use and poor qualifications and 79% of students say that social network use would not affect academic performance but we can conclude that the study is based on the specific intention to mark Facebook as a harmful agent. In fact, sometimes it is enough to think back to our youth to remind us that, at least in my experience, the young people who studied less and therefore had worse results at school, were the most famous and most "social" we could say. Isn't Facebook perhaps an evolution in the forms of socialization? Perhaps after all the correlation shown is totally coincidental and the bad qualifications could only be due to more important factors; such as a strong demotivation to study. Probably the most interesting results (which were not highlighted by the media that made this news public) would be that many black students and others who had problems socializing, claimed that Facebook is a medium that allows them to get to know those people who otherwise would not be physically within their reach. What is certain is that breaking the social barriers that society and political regimes have imposed on us, and being able to communicate with anyone seems brilliant to me, so that any other small flaw could be superseded. Finding through the Internet what society cannot or does NOT WANT to give to so many people seems to me a fortune more than the evil of the century. Perhaps behind all these attacks on the Internet and the various platforms for sharing knowledge and interests there is an atavistic fear of change, the fear of losing some status or certain economic benefits ...
The further away the event is, the better we remember it ❯