Is It Possible to Eliminate Cellulite? | Training and Nutrition Tips

Cellulite is a very common condition in people, especially women, and that it occurs more with advancing age.

Specifically, it is an inflammation of the connective tissue under the skin. It generally occurs near the viscera and therefore on the abdominal, pelvic area, on the hips, on the buttocks and also on the thighs. Cellulite manifests itself with depressions and introflexions of the skin, making the skin take on the appearance of orange peel. Cellulite can be associated with nodules present in the adipose tissue under the skin.

Cellulite is a condition of uncertain definition: some define it as a disease while others define it as a physiological condition. The fact is that there is a lot of confusion on this topic and no exhaustive studies have been done yet. 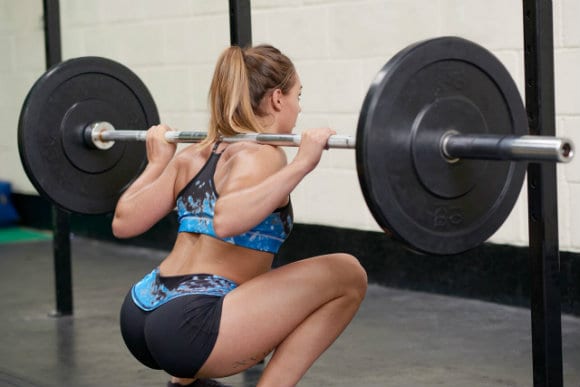 Cellulite is a condition that occurs in the majority of women in the years after adolescence.

Generally no symptoms are associated with this condition, except sometimes an inflammation of the subcutaneous tissue.

Finally, the fact that not all women have this condition leads us to think that it is not a physiological condition but rather a state influenced by genetic factors and lifestyle. The causes of cellulite are therefore quite controversial and debated, but some of them can be listed.

? An alteration in the structure of the connective tissue

? Disturbance of the circulatory system at the capillary level

Is It Possible to Eliminate Cellulite?

By analyzing the causes just described, it is possible to deduce some remedies whose effectiveness is not necessary. in fact the genetic predisposition is a limiting factor but it cannot be eliminated.

It's clear that several causes are associated with an excessive presence of adipose tissue in the area affected by cellulite.

Plus one inadequate presence of capillaries it does not allow adequate blood supply to the area and therefore favors this condition.

Practical remedies will therefore prevent these two factors. The remedies range from lifestyle to their own eating habits.

First of all, to eliminate excess fat, not only in the areas affected by cellulite but throughout the body, it is important exercise regularly. The type of physical activity is both aerobic and weight lifting.

# 2 Don't be afraid of weights

The activity with weights stimulates the release of hormones that stimulate lean mass growth in the specific area and lipid oxidation. In addition, the growth of muscle on the buttocks, thighs and hips increases the body's ability to use the energy substrates correctly and also improves the aesthetic result.

The aerobic activity instead it must not be too long, we are not talking about marathons, but rather it is meant to promote fat loss as well increase the capillarization of the tissues. Faced with frequent and medium-long duration physical activity, the body favors the formation of new capillaries in the area in order to favor the flow of nutrients. This also results in a prevention of the accumulation of waste substances in the considered tissues.

Also to promote the circulation of blood, it is necessary to wear suitable clothes and footwear that are not too uncomfortable, such as heels that are too high, as they would hinder proper circulation.

# 5 Make sure you're getting the right amount of sleep

Finally, it is important to have a correct rest as it prevents hormonal disturbances and physiological alterations in general. 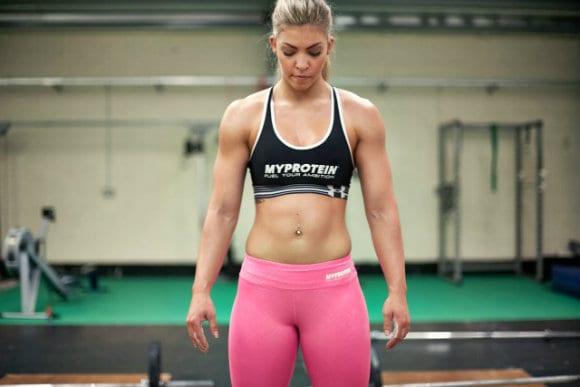 First of all, if the goal is to promote body recomposition, it is important don't overdo the food.

Eat healthy and wholesome food, staying away from fried, industrial or over-processed products. Avoid foods that are too fatty, take a correct amount of fiber and don't overdo it coffee and alcohol.

Since the goal is to eliminate toxins and fluid retention, it is also essential to drink plenty of water. This not only promotes normal physiological processes, it also encourages the elimination of liquids.

Always with the aim of not promoting fluid retention, it is useful to keep the sodium intake in our diet under control.

There are many therapies to deal with cellulite. Some are more effective and others less. But sometimes the problem returns. The concept is that the symptom is resolved but not the cause that caused it.

And so more important to change your lifestyle and food from which it benefits not only the areas affected by cellulite but health in general.

add a comment of Is It Possible to Eliminate Cellulite? | Training and Nutrition Tips