Influence of the group on individual perception 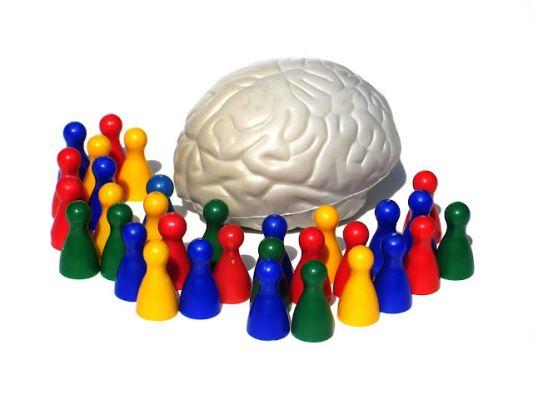 Are you completely sure of your perceptions? Do you think your ability to evaluate could change? Under what circumstances? Are you a suggestible person? Continuing on the subject of manipulation and levels of suggestibility, I remembered an ancient experiment carried out in Psychology that I have always shared with my students and which is very significant for me to understand the dynamics of interpersonal relationships in groups and the levels The experiment in question was developed by Ash in 1951, his idea was to demonstrate the power of the majority over the individual.In this study, groups of eight people had to evaluate the length of three lines: A, B and C . 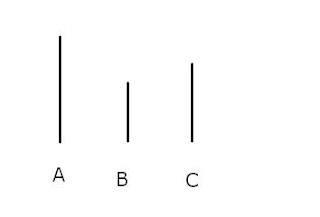 People were asked to decide which line was the longest and to express their opinion aloud. Surely everyone will agree that it is line A, but for 33% of the people who participated in the experiment it was not. Their perception varied. Why? Because seven of the eight people who participated in each of the subgroups were trained in advance in order to incorrectly estimate the length of the lines. In this way, when their turn came, the "innocent" people wavered in their response and even aligned themselves with the opinion of the group. In this way Ash states that social pressure can act, essentially, in two ways: by provoking a real change in the perception and criteria of the person (would be the case of people who are highly suggestible) or causing an external agreement but a great internal disgust and disagreement (in other words, the person lies by expressing what he does not believe to coincide with the group opinion) Later Petrovski, a Russian psychologist, assured that there is a third form of group conditioning: collectivist confomism. This new variant argues that: even when the person does not agree with the criteria of the group, he conforms to his opinions without experiencing an internal disgust because the harmony of the group is more important to him than to assert his own criteria. which people can conform to the opinions of the group I believe the essential is to analyze the profound implications that these simple results have. Coincidentally, the two main criticisms leveled at Ash's experiment turn out to be the key points to reflect on the results. Let's analyze them carefully: - The eight people who formed each subgroup had no sense of belonging nor did they face the complex influencing processes of the group because the group was artificially created in the laboratory.. Indeed, and this indicates that if the experiment had been developed within a true cohesive group, this 33% agreement would probably have increased considerably, because the group would have exercised greater influence and control over the "innocent" person. - The decision task regarding the length of the lines did not involve the person emotionally. It is certain that we do not particularly strive to distinguish the length of the lines, if our value system had been put under judgment perhaps the results would have been different but ... we should also keep in mind that, to the same extent that we become emotionally or cognitively involved in a task, the more fear we can manifest in the face of criticism since they are mistakenly considered as criticisms of the person and not of the task that must be carried out. Thus, we may also be more susceptible to group opinions, and in this way we discover that we are all more or less suggestible by group opinion, especially if we experience a certain sense of belonging to the group. The degree of conformity in group policies can vary by taking three classic positions: - The suggestible: the person who accepts and lets himself be convinced by the group criteria without offering great resistance. The conformist: the person who disagrees with the group's opinion but accepts it. In this case we can refer to: * Indolent conformist: he is not interested in taking a contrary position because he simply does not feel involved in the development and functioning of the group * The critical conformist: assumes the criteria of the group starting from the reflection that it is better for everyone to accept the group's decision. The critic: the person who does not allow himself to be convinced, asks for explanations, heavy arguments and leads the group to a discussion which, as long as it is undertaken with a reflective soul and with respect for everyone, can be very productive and facilitate group growth. what position are you in?

When the manipulator is a group. Find out how to defend yourself from manipulators by learning to recognize and manage them by reading this book. 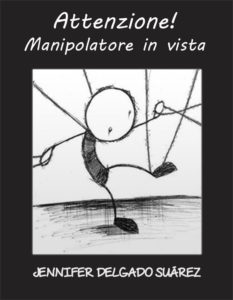 add a comment of Influence of the group on individual perception