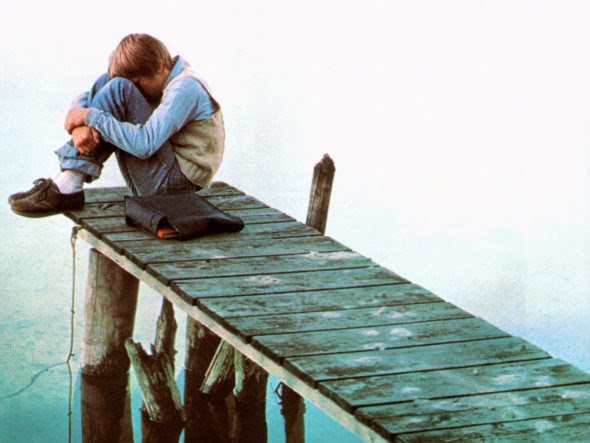 Sooner or later everyone in our life has experienced the feeling of having done something wrong. It's actually quite a common sentiment, especially for those with a black and white view of life: either it works or it doesn't, there's no middle ground.

The feeling of failure can be activated by anything. And it is painful, because there is no escape, it is as if a blanket of gray fog rises above us to demotivate us, causing us to enter a catatonic state.

The worst part is that when we make mistakes we end up questioning our worth. We never think that we are wrong only in one sphere of our life, but we generalize by transferring the failure to our personality, coming to consider ourselves useless, without willpower, without the necessary skills to be successful in life.

Obviously, this is an overreaction, but in those moments when we fall prey to feelings of frustration, we fail to understand that we are overreacting.

What can you do?

Co-dependence in the couple: When is it pathological? ❯

add a comment of I am wrong, you are wrong, we are all wrong: How to overcome it?