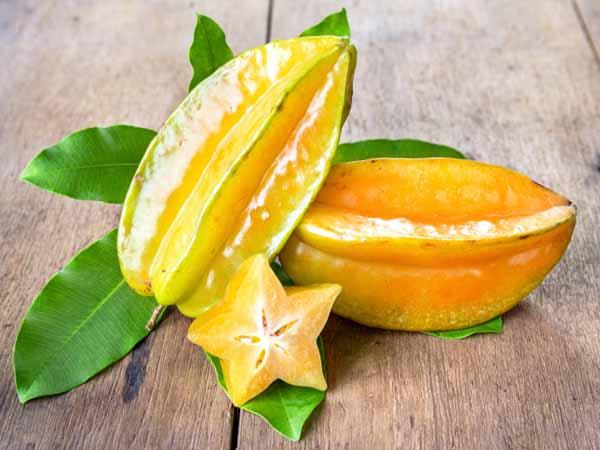 Il the genus Prunus it is undoubtedly one of the most important genus of fruit plants as far as human nutrition is concerned. Plants of this genus have proven themselves since ancient times generous in productivity, very adaptable to different environments, with very nutritious fruits and with aexcellent predisposition to interspecies crossings and genetic improvement.

To this genus belong very common and appreciated species such as peach, cherry, apricot, plum; but also species considered minor, if only from the point of view of the fruit and vegetable market, such as myrobalan o amolo, amarena, the blackthorn.

In addition to these species, it is possible to come across hybrids respectable both from a food and organoleptic point of view, and from a historical and cultural point of view, plants typical of some territories and rightfully belonging to local traditions which, after being set aside in favor of large monoculture crops, slowly come back to light thanks to the renewed interest in forgotten and ancient species.

In the country the production of plants of the genus Prunus, mostly originating in Asia, has found fertile ground, as well as in the French and Balkan areas. Although many varieties of the more common classic species still steal the show, many interesting hybrids can be found thanks to local nurseries, enthusiasts, farmers and festivals.


The name berincocco or biricoccolo probably will say little to most, while the susincocco (sometimes improperly used as a synonym for the first) gives a clearer indication of the type of fruit we are talking about: a cross between plum and apricot.

Berincoccus is a natural hybrid that it is possible to discover also in nature and its fruit really resembles a cross between plum and apricot; with the same name the hybrid between apricot and myrobalan is sometimes indicated.

The plum tree instead it reproduces only by grafting and after having exposed its beautiful white and red flowers, it delights the palates with a red pulp fruit, vaguely reminiscent of the scent of corn. To them is added the suregio, hybrid between cherry and plum of long standing, which produces drupes similar to large ovaloid cherries.

Among the forgotten fruits, discover feijoa and amolo

Based in California, la Zaiger's Genetics è one of the most important nurseries in the world for genetic research and cross breeding between plants of the genus Prunus.

Founded by Chris Zaiger and his wife, he is based on innovative crossing techniques, which have earned him many international awards and thanks to which it has been possible to obtain numerous new fruits with unique and very captivating characteristics.

Among the first generation hybrids we have the "plumcot" and "apriplums", crosses in different percentages between apricot and Japanese plum, which have had some success in the United States.


By further crossing the species, the so-called "pluot"With a thin skin and juicy pulp, often large: and finally the"aprium", Complex hybrids externally much more similar to apricots than plums, with a tough pulp and a strongly sweet taste due to thehigh fructose rate.

To these fruits are added the "nectaplum”, A cross between peach and plum which is also sweet and tasty: and the“ peacotum ”, a hybrid halfway between peach, plum and apricot.

To conclude, the large family of these plants, hybrid or not, is certainly worth knowing and savoring in its many forgotten and extravagant fruits in order not to lose the infinite flavors that are hidden in these various crosses.

Plums among the fruit of June

Audio Video Hybrids of prunaceae, forgotten fruits
Sapodilla, benefits and uses of the fruit of the rubber tree ❯

add a comment of Hybrids of prunaceae, forgotten fruits