How to overcome resistance to change 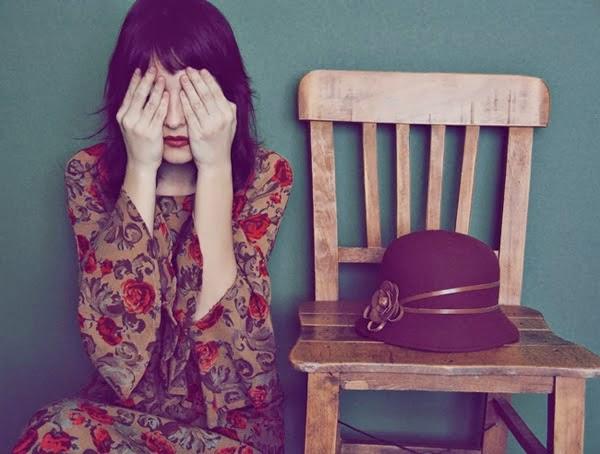 There are people who are more resistant to change than others, but, in general, the vast majority of us don't like change very much. We find it difficult to get used to the change of seasons, time zones or diets. Not to mention the most important changes, those that occur at work or in family dynamics. When we perceive that the transformation is too strong, we stiffen and what is known in psychology as "resistance to change" appears. Basically, it is a mechanism by which we try to keep things as before. However, when conditions change, this resistance only serves to tire us out, both physically and mentally. The good news is that you don't need to get to this point: resistance to change can be avoided long before it arises.

5 steps to learn to accept change

1. Imagine the worst possible scenario  Expectation is often not a good counselor, especially when it is unrealistic. Therefore, when you are faced with a change, do not repeat phrases such as: “it's nothing, it will be easy to deal with”, because it probably won't. Instead, imagine the worst possible scenario. Give free rein to your catastrophic thinking for a few minutes, when you return to reality you will realize that it was not all as bad as you thought. In fact, a study has shown that there is a tendency to exaggerate the emotional consequences of negative events, minimizing their positive sides.With this trick you can balance your expectations and the change will be less overwhelming than you thought and therefore will generate less resistance.
2. Be aware of emotional resistance  One of the main problems that our society has generated is certainly the repression of emotions. It is supposed that we should not feel anger, anger or sadness, we must always be in a good mood and available. This causes us to repress our emotions and refuse to identify them. However, the fact that we don't give them a name doesn't mean they don't exist. To avoid resistance to change it's important to learn to recognize what we feel. It is normal for us to feel some discomfort in the first few days and to feel helpless or upset. They are perfectly understandable reactions in front of the gearbox. If they hide it will only increase the resistance to change, but if they accept it, they will be able to move on more quickly by adapting to the new circumstances.
3. Change your thoughts  During the early stages it is normal to have doubts. It is like diving into a cold water pool, the change is so drastic that we wonder what we are doing and we will have a tendency to get out. However, if you resist and overcome the initial resistance, after a while you will feel comfortable. It is not that the water is warmer now, but we are the ones who have gotten used to it. To overcome resistance to change it is not enough to recognize your emotions, it is also important to be aware of your thoughts. For example, instead of thinking, "I want to run away, I don't like this situation", think instead, "I'm afraid because it's a new situation, but eventually I'll get used to it." Always remember that your thoughts have a strong influence on your emotions so it is important to have more peaceful thoughts consistent with reality.
4. Explore new situations  Often the resistance to change arises because we do not want to change the old models set previously, but also because we do not know the new situation well. So, a great way to avoid resistance to change is to make sure you gradually experience new circumstances. Try to approach them with the attitude of a child, with curiosity and without prejudice. If you need it, do not hesitate to lean on people who have experienced the same situation before, ask them what they have done and which strategies have been most useful to them.
5. Focus on the positivesEach new situation has positive and negative aspects. When emotions blind us we are often unable to see both, but learning to focus on the positive aspects of change is essential. If necessary, list them on a piece of paper. Very soon you will realize that there is some opportunity for growth.
How to overcome disappointments with a grain of coffee ❯

add a comment of How to overcome resistance to change