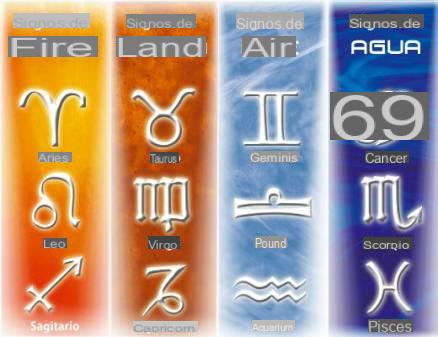 In some previous articles I have referred to Richard Wiseman's curious experiments. Now I propose another of his studies, equally interesting, and which gave birth to the Chronopsychology.

What is Chronopsychology? It would be something like a discipline of Psychology that is based on the study of the relationships between the date of birth and personality traits. Just for information I remind you that one of the sources (or antecedents) of the current Psychodiagnosis was theAstrology. The story began with Professor Javanti Chotai, a Swiss researcher from the University of Umea, who contacted Wiseman due to the fact that some of his studies showed a correspondence between certain personality traits, physical well-being and the date of birth. One of his strongest arguments was based on "sensation seekers", the name the psychologist gave to people prone to experience strong emotions. Chotai designed and enhanced a questionnaire that analyzed this propensity and continued his study involving over two thousand people, noting that those who were born in the summer had a greater propensity to put themselves in risky situations than those who were born in the winter. However, his correlation was not strong enough statistically and for this reason he decided to contact Wiseman. Together the two decided to repeat the experiment. This time they speculated that people born in winter have a greater tendency to keep indoors and protected from other people than those born in warmer seasons. To verify this hypothesis, both scholars developed their studies in countries where the seasons of the year (and therefore the temperatures) were diametrically opposite. The results obtained from the analyzed people of New Zealand origin confirmed the hypothesis that some personality traits are related to the temperature existing at the time of birth. In fact, in New Zealanders it was observed that those who were born in the austral summer (i.e. with higher temperatures) were more likely to indulge in feelings of danger and considered themselves more fortunate. The statistical correlations were impressive confirming the idea of ​​the zodiac signs and offering (perhaps) scientific support based on temperatures, to the point that some journals in the field went so far as to state that this study represented one of the most important discoveries in the field of atrology. but ... Both researchers repeated the experiment, this time inserting a variant: knowledge of the zodiac signs. This time two groups were organized, one made up of people passionate about astrology and the other made up of people who barely knew the subject. This time the correlations were not observed in the group of people who had no knowledge of astrology. What happened? The researchers do not give a satisfactory explanation, I personally believe that these studies reaffirm what we have already known for a long time: "the important thing is to believe it!" The mere fact of knowing how we are supposed to be will affect our behavior, our decisions and the way we deal with life.