High Cortisol | What are the causes? Symptoms and Remedies

Il cortisol is a steroid hormone, therefore having cholesterol as a base, belonging to the glucocorticoid family. It is produced by the cortical part of the adrenal glands, in particular by the fasciculated area.

Glucocorticoids have several and important metabolic roles including promoting normal cellular metabolism and imposing changes in the body in the face of prolonged efforts. Basically this family of hormones have the ability to increase the concentration of glucose in the blood (blood sugar) by stimulating the cells to convert fats and proteins into this simple sugar.

Glucocorticoids also have the ability to reduce the negative effects of inflammatory conditions, including pain sensation. Given their anti-inflammatory properties, glucocorticoids are often prescribed for medical purposes, one of the most common being cortisone which belongs to this family of hormones.

From what has just been said it can be deduced that the production of cortisol is an automatic mechanism that the body puts in place to cope with prolonged stressful conditions.

The main cause of high concentrations of this hormone in the blood will therefore be it stress. There are some factors that more than others are capable of damaging the well-being of the whole body. first of all is insufficient sleep.

? Do not sleep a sufficient amount of time is an ingredient that can profoundly alter hormonal balances and even the performance of the nervous system. The immediate consequence is that the whole body suffers from it. In response to this stress signal, there is an over-production of glucocorticoids, including cortisol. 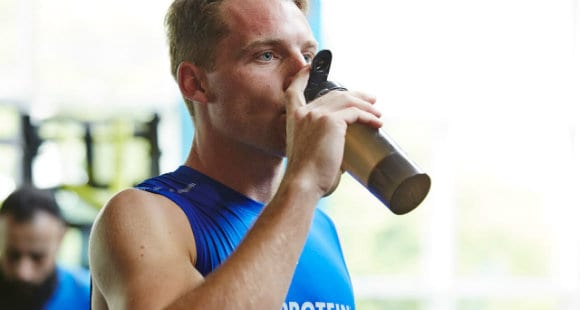 ? Another dangerous element is a excessive training. Training for too long is counterproductive in several ways. The concept that training more results in more results is true to a certain extent.

Training represents a stimulus in response to which different hormonal and non-hormonal mechanisms are activated that allow you to recover from training and prepare for a similar type of effort. If you train excessively, you not only create damage that the body is unable to repair but create a hormonal condition that is unfavorable to muscle growth and from which the body in general suffers.

? Another factor is one insufficient intake of carbohydrates compared to your needs, if you train hard you cannot think of following a diet suitable for sedentary people.

? Other stressful elements for the organism are one unhealthy nutrition, for an excessive consumption of stimulants e diseases.

When the body constantly produces excessive amounts of glucocorticoids it can be referred to as adrenal fatigue. Adrenal fatigue results in consistently low energy levels, weakened immune defenses, sleep disturbances, lack of libido and lower than normal testosterone production.

Cortisol can be considered as a hormone whose functions are partly opposite to those of testosterone. Furthermore, the molecules from which these two hormones originate are the same and therefore the metabolic fate of cholesterol is reserved for the production of one hormone or the other.

Several studies show that a consistently high concentration of cortisol in the blood contributes to muscle catabolism, hyperglycemia and inhibition of the muscles' ability to use glucose. There are some tests to check if you suffer from adrenal fatigue, the most reliable is based on the control of salivary cortisol.

Excessive production of cortisol is the body's response to excessive stress. To remedy the problem, it is necessary to act on the causes.


It is important to balance the volume and intensity of the workout adjusting it to your lifestyle and particularities. Try to limit the time you spend in the gym to minus 60 minutes. After all, it is also the maximum time in which you can express the maximum of your abilities. It is essential to take care of your sleep. 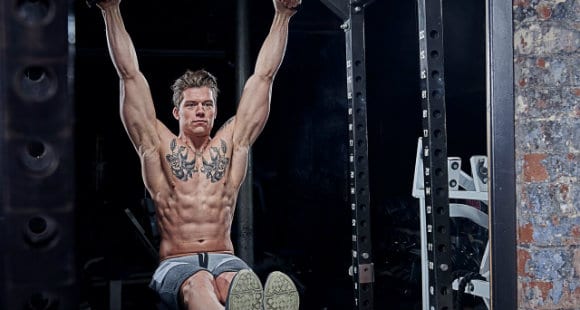 Generally speaking it helps remove any electrical appliances from your room, regulate the temperature of this and make sure that there is no light that disturbs the rest. Finally, a useful trick for sports subjects is to move their training session to the morning (always if it is possible to do such a thing).

Cortisol, under normal conditions, follows a circadian rhythm. In the morning its production is maximum while in the evening it decreases. The body produces cortisol in response to the stress of exercise and moving the training session to the morning allows it not to interfere with the normal rhythms with which it is produced.

Audio Video High Cortisol | What are the causes? Symptoms and Remedies
Cortisol: the Stress Hormone | What's this? Why is it related to catabolism? How to lower it? ❯

add a comment of High Cortisol | What are the causes? Symptoms and Remedies