Hiding or faking emotions damages the relationship and health 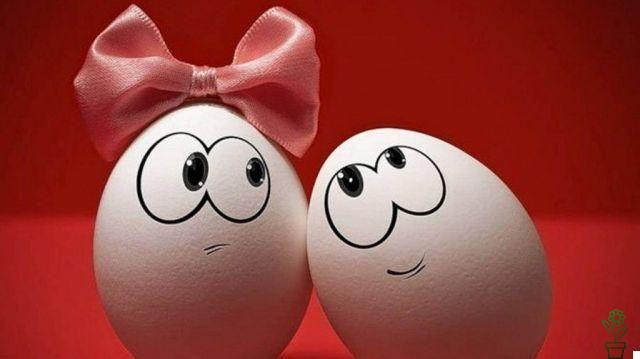 Managing emotions in a relationship, which does not mean repressing them, is positive. If we give free rein to our emotions we could say things we regret or we could make hasty decisions blinded by anger, resentment or fear. Undoubtedly it is difficult to be emotionally faithful to a partner, to express what we feel, to be authentic and, at the same time, to exercise some degree of self control emotional so that things do not get out of hand. Therefore, in some situations we can hide our frustration in front of a small mistake of the partner or we can feign cheerfulness in front of a news that excites the other. Sometimes we think that faking those emotions is an act of love, or a strategy to avoid unnecessary conflict. However, can hiding emotions damage the relationship? A study carried out at the Ruppin Academic Center and the Academic College of Tel-Aviv-Jaffa, was the first to explore the impact that two strategies of managing emotions have on the couple. : hide negative emotions and fake positive emotions. Specifically, the goal was to assess how these strategies affected people's satisfaction with the relationship. The researchers looked at 404 people with an average age of 32 who had maintained a relationship for at least six months. These people had to take tests to determine their level of introversion / extroversion, how often they hid negative emotions like anxiety, hatred and nervousness in their relationship, and how often they faked positive emotions like happiness. , concern and love. In addition, they also answered several questions about the degree of satisfaction they felt in the relationship, and the frequency with which they experienced health problems associated with stress, fatigue and headaches.The results showed that hiding negative emotions caused more dissatisfaction. than to fake positive emotions. But the most interesting finding was the link the researchers found with the personalities of the participants. Extroverts felt worse when hiding negative emotions than extroverts. Although they both felt bad when they faked positive emotions. As for health problems, it was observed that extroverts have a harder time hiding their emotions, due to the fact that they were used to expressing their feelings, while introverts have l These results demonstrate something we already knew: authenticity and trust are key aspects for maintaining a relationship and feeling good in the relationship. If we are forced to hide the emotions we feel and we need to pretend things we don't feel, sooner or later this emotional incongruity will harm us.To avoid conflicts in the relationship it is not necessary to pretend something we don't feel or hide what happens to us. , we just have to learn to be more assertive. This means that we can openly express our frustration and disappointment, but being careful not to harm the other person. It is about learning to recognize our emotions and feelings and express them in the best possible way.
Born to Love: Our True Purpose in Life ❯