Green algae: properties, use and contraindications

Green algae, rich in omega 3, vitamins A and B, stimulate the thyroid by activating the metabolism and are also useful for thalassotherapy. Let's find out better. 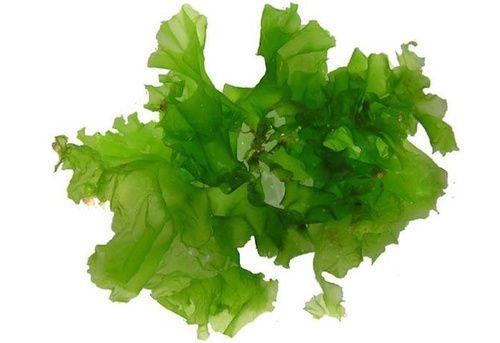 The scientific name of the green algae it is Cloroficee or Chlorophyta, due precisely to the color given to them by the chlorophyll.

Green algae represent a heterogeneous group of smaller and smaller unicellular and multicellular organisms. The characteristic color of green algae it can take on different shades based on the variety of algae and, above all, based on the composition of pigments: often, in fact, chlorophyll is mixed with other red (hematochromes) or yellow (xanthophylls) pigments.

There are about 6.500-9.000 different species, distinguished by their characteristics and reproduction methods, which see them classified in about 600 different orders. Plants seem to have evolved from these types of algae, which seem to have given rise to about 300.000 species of surface terrestrial plants.

Reproduction of green algae can be vegetative (asexual) or gamic (sexual): 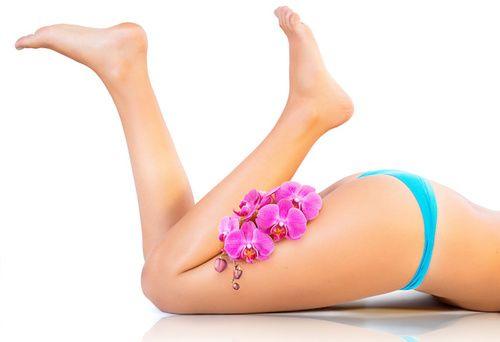 Green algae have a fair content of Omega-3, vitamins group B, pro-vitamin A and C; some of these green algae are particularly rich in minerals, such as calcium and magnesium, and contain all eight essential amino acids. They also have good doses of iron and iodine.

The best-known green alga is certainly sea lettuce, scientifically known as Ulva lactuca: it belongs to the Ulvaceae family and is atypical seaweed of the Mediterranean waters and cold temperate seas.

In the eastern regions, in China and Japan, sea lettuce is consumed as a food, in the form of soups and salads or to accompany sushi-based dishes. But not only there. There are in fact Mediterranean recipes, such as the linguine with sea lettuce, cheese and pepper, which include them among their ingredients.

The therapeutic functions of green algae are numerous: they stimulate the thyroid by activating the metabolism, they are invigorating, they increase the immune defenses, fight constitutional imbalances, fight degenerative processes due to aging and exert a purifying action, activating circulation. They are good both inside and outside the body, for cosmetic treatments and in thalassotherapy.

Green algae are also used as fertilizers and fertilizers in agriculture, feed and supplements, both for animals and for humans. For their gelling, thickening, emulsifying and stabilizing properties, they are also exploited in the food industry as additives (carrageenan, agar-agar, algin) and in the production of bio-map.


Among the most important green algae, we also remember Acetabularia and the prickly pear of the sea, whose vulgar name derives from the very particular aspect that recalls the common prickly pear.

Algae are generally contraindicated for subjects sensitive to iodine and for those suffering from hyperthyroidism, as well as green algae. These are people whose basal metabolic rate, already quite fast compared to the average, is further accelerated by iodine.

The algae are equally contraindicated only for those who must follow low-sodium diets very strict. Like all algae, even green ones can be subject to possible contamination by microcystins or heavy meltalli and toxic substances: this is a problem that affects most of the planet's aquifers.

But it also happens, as in Brittany, that green algae can become a threat themselves to the environment, humans and animals. Here, for several years, it seems that a "green tide"Pest invades the coasts and that their decomposition would produce gases that are also toxic for humans.

Audio Video Green algae: properties, use and contraindications
Durum wheat and soft wheat: what are the differences? ❯

add a comment of Green algae: properties, use and contraindications