Giving In To Temptation - Desire Or Poor Self-Control? 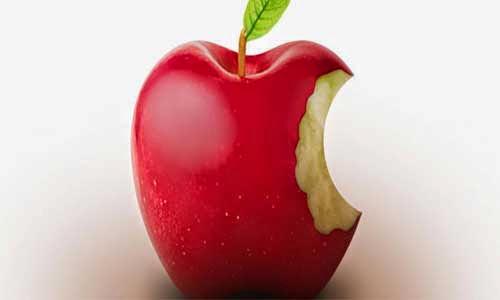 Imagine that inside your brain there is a balance that is constantly swinging. On the one hand we encounter the system of desire, which includes networks related to the pursuit of pleasure and reward. On the other hand we find the system of self-control, those brain areas that sound the alarm when we want to undertake anything that could be dangerous or that does not do us any good. However, why is it so difficult to keep this scale balanced? Why do we often let the desire system win at the expense of self-control?

Contrary to what one might think, the problem does not always depend on whether we overthink the things we desire or that the temptations around us increase. A recent study developed by the universities of Texas, Yale and UCLA suggests that the key is that we exercise too much self-control.

These researchers asked the study participants to take part in a game that included taking certain risks. As people played their brains were scanned. Psychologists used specific software to search the brain for patterns of activity that could predict when someone was about to make a risky decision or, conversely, when they chose safer behavior.

However, the interesting part of the study was that the researchers were able to identify the specific brain regions associated with risk behaviors: those involved in "executive control" and which play a key role in attention, concentration and process. decision making. Thanks to this software it was possible to observe that when a person engages in risky behavior or is simply thinking about it, there is a decrease in intensity in these regions.

Returning to the balance analogy, this study suggests that we give in not to temptation because our desire has escalated, but because our system of self-control fails, causing the balance to tilt dangerously.


Of course, there are numerous factors that undermine our self-control by affecting its strength, among which we can mention lack of sleep, alcohol consumption and, surprisingly, also the habit of exercising "too much" self-control. That is, our self-control is not infinite and, if we spend the whole day denying ourselves some little whims, we will eventually give in to temptation.

We must be indulgent with ourselves by identifying the really important things on which to direct our self-control or we risk that when we really need it this will be exhausted. Think of self-control as a battery that recharges only after a deep, restful sleep.

Look in the right place ❯

add a comment of Giving In To Temptation - Desire Or Poor Self-Control?