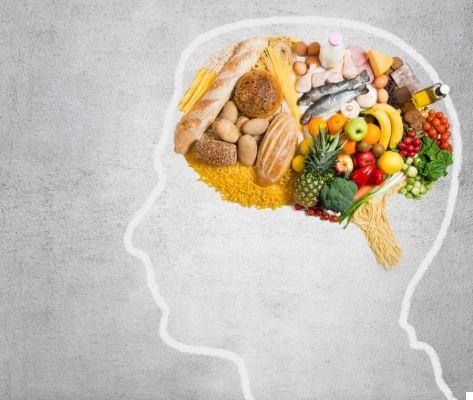 Don't be fooled by the simplicity of the concepts set out below; the very purpose of these recommendations greatly complicates their assessment. In fact, there are many who dispute the veracity of the general dietary rules - sometimes, we must say, even with good reason.

We will therefore try to propose them again without being too "bigots" and leaving room for elasticity and reflections; let's not forget that we are people, not automatons, and that there is no individual equal to the other. However, it is undeniable that all human beings, apart from small differences, function with the same "biological logic". If on the one hand we cannot consider them universal truths, on the other hand the general dietary rules are to be understood as indications potentially useful for maintaining order and dietary-food hygiene.

Let's see them one by one.

Which ones are they?

These general rules are to be considered as a general proposal. In the event of a pathological state, consult a dietician or your doctor.