Food and nutrition as a prevention of all diseases 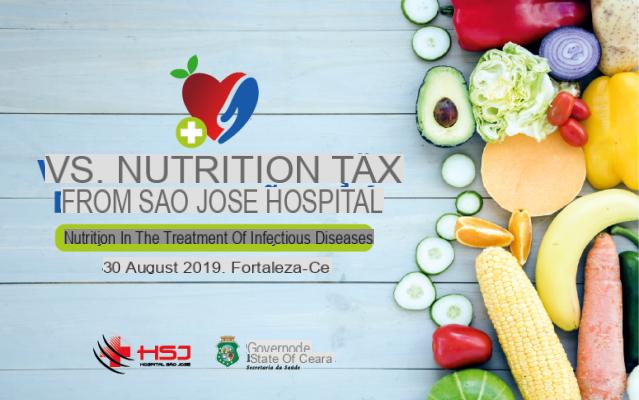 Not only drugs, smoking, drugs cause intoxication of the organism and with it the lack of vital nutrients, but also the excessive consumption of unhealthy foods and industrialized and animal products, such as milk, dairy products, eggs, cheeses , butter etc ...

According to Dr. Colin Campbell proteins are extremely important, but not those of animal origin.

It goes without saying that the vegetables and whole grains contain protein but of vegetable originand which are the basic components of amino acids.

If I don't eat meat what do I eat?

This is a question that is often asked by people who are told that they need to change their diet.

Meanwhile, I begin by saying that nature itself is not made up of immediate upheavals but that everything must be done or should be done gradually.

Why avoid eating meat? Or at least eat it 2/3 times a week?

Let us now reflect on the digestion of meat: what happens in our intestines when we eat meat?

Meat takes a long time to digest, and is in fact the last of the foods our digestion deals with. In fact, our intestine, unlike that of carnivores which is relatively short and suitable for that type of digestion, is constitutionally different.


Man has a corrugated intestine full of loops, 10 to 12 times the length of the body, therefore much more suitable for the passage of fibers and vegetables that require an extremely rapid transit time unlike meat which requires much more time to transit and be expelled from the intestine.

Furthermore, our stomach does not produce such powerful gastric juices to digest meat, as it does in carnivores.

Therefore, if our intestine works well and without difficulty, our immune system will also work properly!

Our diet has changed a lot in recent decades and the possibilities offered by an increasingly advanced society and great economic well-being have made us lose the importance of food as a factor in maintaining good health.

Consequently, certain pathologies typical of a diet rich in animal proteins, glues and sugars, such as gout, which was very common among the wealthy, did not appear in peasant society.

During the economic boom, well-being increases and after the diffusion of the refrigerator, which thus allows the preservation for several days of foods that otherwise could not be preserved over time.

This has allowed not only a greater consumption of some foods, but also and above all the possibility of having foods such as meat and milk available every day, which before we only occasionally ate.


And let's not forget the easily available sausages, which our children like so much and which often accompany our lunches as an appetizer.

Sausages, and we are talking about sausage, salami, ham, wurstel, mortadella, cotechino, zampone etc ..., are even less digestible than other meats due to their salt, spice and fat content etc ...

We avoid giving them to children before the age of 5/6 and after that we eat a few and always very carefully.

Where to find iron and calcium then?

We reflect: 100kg of spinach they contain 12gr of proteins, iron, calcium, fibers and give a sense of satiety and vitality, they bring the body back into balance by decreasing organic acidosis thus avoiding an increase in organic and tissue pathologies.

The plant sources in which the iron are really many: starting from all green leafy vegetables (spinach, chard, ribs, turnip greens, etc ...) to legumes such as soy, lentils, peas, chickpeas etc ..., algae, beets and dried fruit.

Iron is also found in cereals such as quinoa, millet also rich in magnesium and calcium, buckwheat, brown rice.

Meat damages our DNA and by changing cells they become cancerous by activating our immune system to counteract inflammation.

Furthermore, the active form of vitamin D produced by the kidney is blocked by the intake of animal proteins.


Therefore the individual should consume n ° 0 of especially red meat.

The fibers, on the other hand, absorb and remove the toxins introduced into the body.

Even dairy products as we have already said it would be good to limit them until they are completely eliminated.

They contain casein which stimulates the growth of cancer cells because it acidifies the body increasing the possibility of having cancer and osteoporosis; not only that: it increases the production of estrogen.

Il football found in dairy products is of animal type not available to our cells and therefore eliminated from the body through the urine.

Therefore, the vegetarian diet with a low fat content is the ideal diet for everyone, especially for children, to strengthen the immune system and to allow the body to work at its best.

Also find out who the nutritionist is and what he does

Audio Video Food and nutrition as a prevention of all diseases
The top vegetable of February: artichokes ❯