False Track: How to Distract Attention 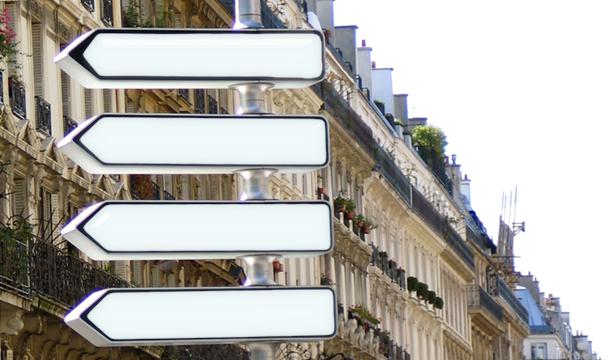 La red herring,
sentence quite similar to the English definition "false flag", It shows up
when a person introduces irrelevant information with respect to the topic in
discussion. In this way it gets to distract the attention of all
people involved so that a conclusion will probably be reached
different.

In Spanish there is a similar phrase (falacia del arenque rojo) which refers to an ancient custom
in which the strong smell of a particular goldfish was employed for
distract the hunting dogs from their real target. Obviously, the arguments introduced are valid, and it is
that's why people allow themselves to be distracted by them. How is it possible
imagine, it is a strategy that is used a lot by
mass communication media: newspapers, television news, television talk shows and of course politics. Let's take a hypothetical example: let's say that a party is
openly against the marriage between
people of the same sex and shows statistics stating that
only 10% of homosexuals want to get married and that even if they did, the
their marriage would have an 80% chance of failure. Surely it is
of real statistics, but they are completely irrelevant for the purpose of approval or
less than same-sex marriages. With this reasoning, the party in question obliges us to
conclude that it is not necessary to make a change in the code of
civil rights, given that very few people would benefit from it.
In this way, it distracts our attention from what the point really is
important, namely: regardless of how many homosexuals there are and if
whether or not they wish to marry, same-sex marriage
it should be a universal right.
It doesn't matter if it's a minority group. For the record, during the first year Spain has
approved the marriage between homosexuals 4500 were married among gays and
lesbians. By the end of 2010, however, the figure had already risen to 19.643 marriages. Expressed in these terms it might seem that the
technique of "red herringIs easy
to be identified but in reality it is not quite so. Especially when we are
involved in a very heated discussion. In these cases, or we succumb to
face the red herring and assume a wrong conclusion or insist a
discuss the topic. For example, how many times have you entered a blog or a
online discussion forum where a topic was discussed at the beginning and then
did we move on to a completely different theme? This has certainly happened
because someone, consciously or not, at a certain point introduced
a "red herring" in the conversation and from there everyone followed the
new theme. In summary, the discussion goes tangent and the result is that
important topics are discarded. Of course, recognizing this strategy / technique is
fundamental, both for enhancing information and news and daily news
and TV offer us every day as well as to relate to others,
especially when it comes to manipulators. The key is to immediately distance yourself before
prepare your counter-argument and think if what you just have
said is or is not relevant to the discussion. If you believe it is not,
just say it and go back to the main theme.
Doing Things Well (between Superficiality and Perfectionism) ❯

add a comment of False Track: How to Distract Attention