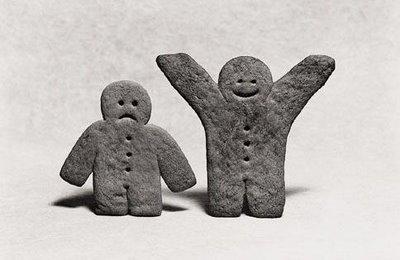 On a site that I no longer remember what it once was
I read a sentence that struck me very much: “A lot
often the problem is not that we have not been successful enough
but rather that we never are losers
a sufficient number of times ". Obviously, this idea collides with the
social paradigm indicating that the failure is attributed to that person
who has not been able to reach a goal (very often imposed on him by the
company itself).

add a comment of Fail, fail and fail… to achieve success!