Facebook profile photos: What do they say about us? 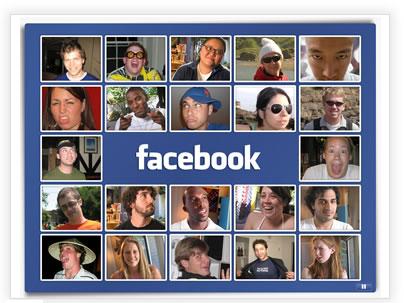 Since the camera has existed, especially since
that the first digital cameras appeared, we were all taken by euphoria
to capture every meaningful moment of our life. In fact, one of the
psychological functions of photos is precisely to preserve memory
autobiographical, a permanent memory of what we have been and what we have
done.

However, it's not all that simple. In front of the lens
we feel observed and this means that, in one way or another, we put ourselves
posing. Consciously or not, we attempt to project a positive image of
ourselves. Of course, nobody wants to look bad in a photo! For this reason
there are not a few psychologists who claim that behind a photo he hides
a whole world to discover. In social networks like Facebook, through photos it is
rattles off the story of our life, through which our friends can us
follow step by step. However, one of the most important is undoubtedly the
profile photo. Why did we choose this one and not another? Thing
does this photo say about us? The cultural background
What kind of photos do you have on your Facebook profile? Yes
it is a close-up image of your face that does not let you see
nothing of the background? Or rather it is a photo where you can see it
shrunk and is the context that stands out? Choosing a photo over
another would depend on your culture of origin, or at least that's it
argue some researchers from the universities of Illinois and the University
National Taiwan. These scholars analyzed 200 Facebook profiles, half of which corresponded to citizens
Americans while the other half were citizens of Taiwan. The side
interesting given by the research was that cultural correspondences were found
regardless of the context of the photo. People originally from Taiwan tended to opt for
images in which the context was noticeable while the citizens
Americans preferred photos where the faces were better seen at the expense of
context. A second was developed to verify these results
study involving a larger sample. Again, yes they are
appreciate the same differences. In addition, it should be noted that a study
previous, made in 2010 with more than 300 US students, already had
gave similar results. Curiously, a previous study made with the technique
of "eye tracking" (which allows
trace how the eyes move while observing objects), proved that
people of Western culture, looking at a portrait, tend to stare at each other insistently
in the face while people of oriental culture spend more time analyzing
the details of the context. The researchers give no conclusive explanation but the
causes of these differences may be different. For example, the trend
of Western culture to fix itself in the individual rather than in society or the
attempt to protect privacy and
offer only the essential details, completely neglecting the context.
Or maybe just an occult tendency leading towards narcissism? Some examples
Let's take a closer look at some classic examples of
photos that normally appear in Facebook profiles. Of course, I have to
emphasize that these interpretations must not be taken too much
seriously since they are just generalizations. 1. Perfectly centered: You are a confident mature adult
in yourself but maybe a little bored. 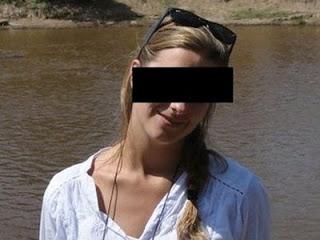 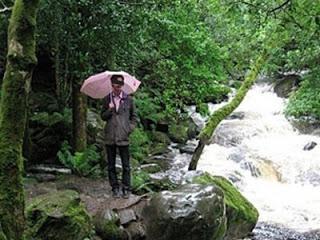 3. Photo from when you were a child: You think your past is
the best part of your life, you feel a strong nostalgia for the past and
you probably have been listening to the same music for decades or always use
the same clothes. Definitely, you don't want to change. 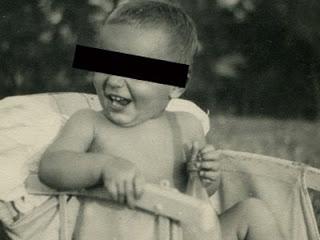 4. Photo of the child without the father: You probably think that
having a baby was the most important thing i ever accomplished in
your life. And being a parent is nice, but remember that you are also so much more
of this.

5. Wedding photo: You want to give the impression of being
an adult and mature person who knows how to take on his responsibilities. But ... are you really? 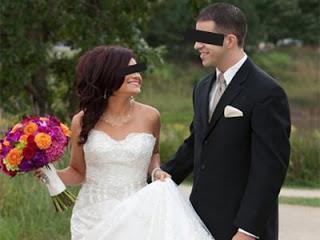 6. Photo in couple: Indicates that the other person is enormously
important to you. You'd probably be willing to do whatever it takes to
keep the relationship because you can't imagine life without each other. 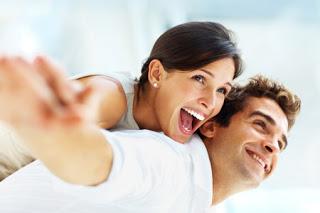 7. Photo of a fictional character: You do not wish to reveal the
your true identity or are you one of those people who get carried away
easily from the opinions of others. You don't care to assert yours
criteria and your views. 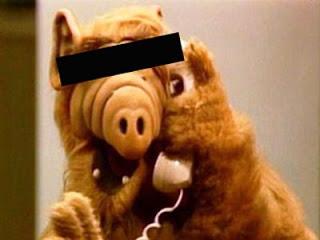 8. Caricature: This choice can be interpreted in two ways:
as an attempt to keep one's distance or as a person who does not take himself
really seriously. 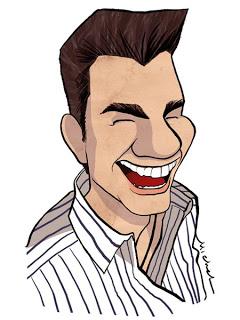 9. Artistic photo: Normally they are black and white and have
as a goal to shout to the world that you are a painter, a writer or a
poet. But ... are you really? 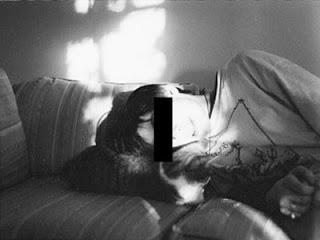 10. Photo of a party with friends: Probably points to one
suggestible person who easily yields to the wishes of the group and who
wants to offer an image of himself that is outgoing and open to new experiences. 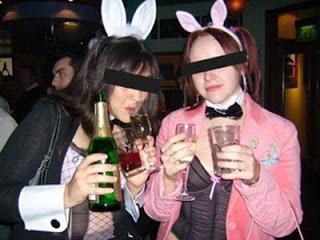 If you have any doubts left
...
A study done by the University of Texas has
organized a very simple but brilliant experiment. A series has been asked
of students to rate the profile of five new people they just had
known Facebook and they were trying to offer as much as possible of
data relating to their personality. Later, the researchers contacted people in
question and subjected them to a personality test. Surprisingly, the
Facebook profile was of great help. Who had to describe the personality of
these people were not so mistaken, especially in the characteristics
related to introversion / extraversion, emotional stability and openness to
New experiences. Fuentes:
Huang, C., and Park, D.
(2012). Cultural influences on Facebook photographs. International Journal of Psychology; 1-10.
Mendelson, A. L. & Papacharissi, Z. (2010) Look at us:  Collective Narcissism in College Student Facebook Photo Galleries. The Networked Self: Identity, Community and Culture on Social Network Sites. Routledge: Zizi Papacharissi.
Gosling, S. D.; Gaddis, S.
& Vazire, S. (2007) Personality Impressions Based on Facebook Profiles. In:ICWSM.
How do images influence our decisions? ❯