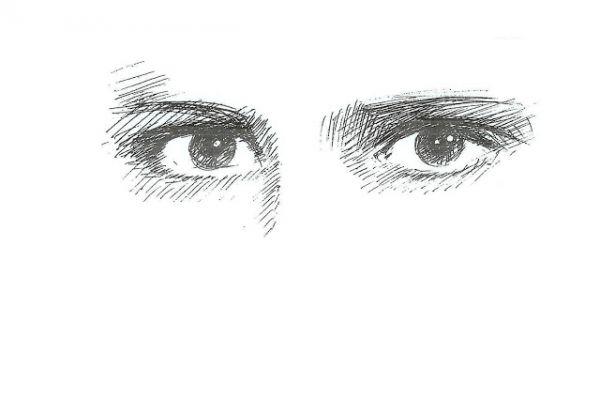 When it comes to making important decisions, time is often of the essence. Let's take the case of poker: the player has to continually decide what his next step will be and to do so many times he tries to interpret the face of his opponents. Then it is really vital to control what is defined: "poker face”, A blank expression that hides the decision made and the feelings. But… what if we could read the player's mind? What if we could know the exact moment in which he made the decision?

In recent times a good number of researches are attempting to use brain scanning techniques that would act as "readers of the mind", even if the results leave a lot to be desired, especially in the decision-making field, given that our options still continue to be a territory. intimate and closed to others. Why? Simply because happiness, sadness or anger can easily translate and manifest themselves in movements of the face or body but the moment we make our decisions, that is not. Or maybe you are? Einhauser, a professor at Phillipps University in Marburg, says that dilation of the pupils can reveal when a decision is made, even before the subject communicates it to us verbally or extraverbal. To reach this conclusion, 20 volunteers were involved and had to undergo three very simple activities, related to making decisions. In the first task they had to react immediately to stimuli. They simply sat in front of the computer screen and had to pay attention to a blue dot that changed to red within ten seconds, at this time people had to press a white button to indicate the color change. Each volunteer needed 90 tests to be able to spontaneously press the button every time the dot changed color to red. Furthermore, they were told that they could earn a small monetary reward if they pressed the button within a second. The second test (choice of hidden numbers) was more difficult and involved working memory. Five numbers were visible on one screen, one after the other, for an interval of two seconds each. Participants had to secretly choose a number and indicate their choice by pressing a button at the end of the test. Once again, participants were told that they could earn a small reward if they picked the lucky number. This same experimental procedure was replicated, only on this occasion the participants were not offered any rewards and even less they were facilitated to feed back after each test. Another experimental variation was that people, instead of freely choosing a number, simply had to indicate the number that was shown underlined. The researchers used an infrared eye-tracking device to measure the diameter of the participants' pupils as they completed the different tests. Thus, it could be discovered that pupil dilation is related to the moment in which the decision is made, and for this reason, this physiological response used to betray the decisions made by people before they communicated them. In the first experiment, the maximum dilation of the pupils was observed during the two second interval during which the button was pressed. In the second experiment, there was an interval between the participants' decision and the moment they communicated it. In the last experiment, the dilation was observed again when the participants had to choose the underlined number. But where is the interesting part? By relating the pupil diameter to the two-second interval in which the numbers were shown, the researchers were able to successfully predict when the volunteers made their decisions, and finally, they could determine in the second experiment which numbers were chosen. ; in this way, people could not lie to earn the lucky number prize. What is the neuropsychological correlation? norepinephrine, a neurotransmitter which in turn is involved in cognitive functions such as memory and attention, in the tone of arousal activation and finally, in the consolidation of quick decisions. Thus, dilation of the pupils is a visible physiological response that anticipates us when a person has made a decision. Could it be for this reason that many experienced poker players try to hide their eyes?

Emotional Healing: How to Forgive Yourself After You Make a Mistake? ❯