External Obliques | The Best Exercises To Train Them

In a brief outline of anatomy, the external oblique muscle of the abdomen is located superficially in the abdominal wall, above the internal oblique and transverse abdominal muscles. Together with the aforementioned muscles, the rectus abdominis and the pyramidal muscle, it constitutes the abdominal wall and also considering the muscles of the posterior portion of the abdomen form the so-called Core. Always considering the anatomical point of view, the muscle originates from the superficial portion of the last 8 ribs (from the 5th to the 12th) and moving downwards latero-medially (therefore with an oblique trend towards the median line) it is inserted with its bundles, from the more lateral to the more medial one, at the level of the external lip of the iliac crest, at the pubis and at the pubic symphysis, considering the bundles that go downwards and the xiphoid process, considering those that go upwards. The aponeurosis of the external oblique of one side merges with that of the contralateral homonymous muscle and forms the linea alba in the center, together with the aponeuroses of the underlying muscles (internal oblique and transverse abdomen). If we consider the action of the muscles of both sides, these flex the torso, together with the others of the abdominal wall and lower the ribs during the forced exhalation; if, on the other hand, we consider the action of the muscle on one side only, this flexes and tilts the torso laterally towards its side.

How to train it 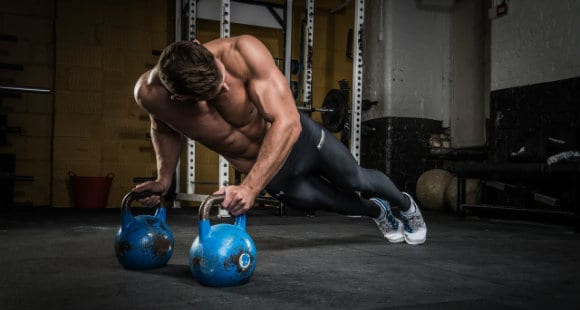 The external oblique is a muscle on which the sportsman, but also the simple amateur who wants a nice defined physique, focuses a lot as being the most superficial one, it gives the lateral abdominal portion a nice tapered shape. In combat sports, its high tone and strength guarantees effective protection against punches and kicks; it is also essential in ground projections in any contact sport. The exercises that involve the muscle can therefore be both functional for combat sports and in harmonizing the body-builder's figure.

The best known and most effective exercises in training the external oblique involve both rotations, both lateral pushups and full torso pushups, so we can both focus almost exclusively on the oblique and carry out a more generalized workout.

Now let's see some specific exercises that we are going to divide both by type (lateral or general flexion of the bust) and by increasing difficulty. 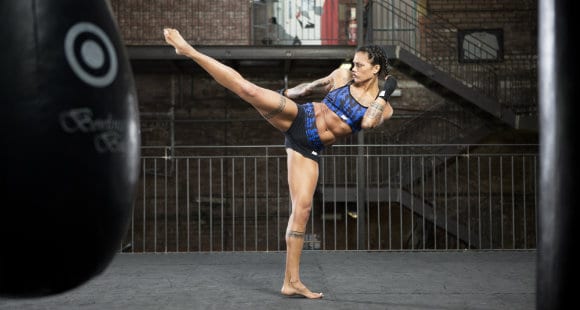