Exercises on the espalier | Here are the ones you can't miss

Exercises On The Backrest

The Swedish espalier is a exerciser initially used by those who suffered from arthritis. Its invention dates back to the early nineteenth century by the Swedish Henrik Ling.

In those years, thanks to the complicity of the King of Sweden, the Royal Institute of Central Gymnastics was founded in Stockholm which saw Ling himself and his inventions at the center of the project.

In addition to the aforementioned back also the Swedish framework it was his work and was used to improve proprioception, balance, flexibility and muscle development.

Most of us would find one fixed to the wall of the school gym even if we almost completely ignored its correct use. 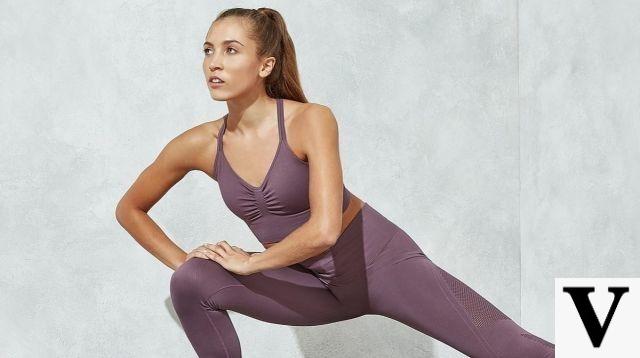 As mentioned, the initial aim was to relieve joint problems especially of the spine in pathologies such as scoliosis.

Being mainly used by a child-adolescent audience its correct use could even prevent the onset of bad postural habits and modify the wrong attitudes that the young subject (athlete or not) could already present.

Ling, thanks to his studies, tried to merge his knowledge with those of Asian cultures, in particular Chinese, creating a mixed training that, in addition to looking at muscle development, also winked at physiotherapy gymnastic practices.

From this mixed method was born the Modern Gymnastics.

The backrest is used in different areas: the original one, that is, as a treatment for vertebral and musculoskeletal pain, as a preparatory tool in pedagogical activities and finally even in military-type activities (with the addition of other functional tools such as kettlebells).

Both ancient and modern backrests involve the use of materials such as beech or maple wood, which are resistant but they enjoy a good degree of elasticity; they have a variable number of horizontal and parallel bars, the so-called pegs or degrees, which are classified into low, medium, high and protruding; the upper ones are protruding and allow the execution of suspension exercises and traction exercises.

The standard measures are 250 cm x 170 cm but some can be found as high as 5 meters both straight and curved.

As for its use pedagogical, we are talking purely about muscle stretching exercises that teach young people a correct lifestyle and a fun approach to physical activity.

The starting position can be that sitting, standing with the face or shoulders looking at the tool or even with the back on the ground and the lower limbs attached to the backrest. 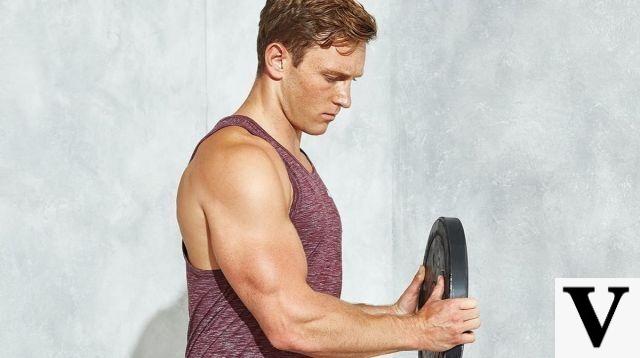 Like any stretching exercise, the execution time varies from 40 seconds to about one minute, during which the subject first gently approaches the position of maximum stretch without feeling excessive discomfort for the first 15-20 seconds, maintains the position for another 15-30 seconds and then gently returns to the starting point.

As for the medical method in the treatment of vertebral paramorphisms (ie attitudes and alterations not related to bone modifications) we make use of both stretching and muscle strengthening exercises.


Many times the attitude taken while working, sitting, or the poor distribution of loads between one limb and the same daily stress cause loss of balance between the segments of the body: Muscle strengthening and meticulous control of exercises, positions and repetitions can lead to important improvements.

In both pedagogical and medical practice it is a good idea to start with some exercises heating to be carried out on the back itself:

1. With the face towards the back, we stretch our arms and grasp a peg, in order to have them parallel to the floor but relaxed: from this position we flex the leg to the chest: the left to the right and the right to the left trying not to excessively rotate the torso; repeat 8-10 times per limb.

2. From the previous position, now instead of crossing the legs and flexing them towards the opposite side, we raise them so that the knee looks at the arm on the same side; this too is to be repeated 8-10 times per limb.

3. Keeping your hands on the rung previous with an opening a little wider than the width of the shoulders, we group the legs and go down almost to bring the pelvis to the heels and the chest to the knees; descend and rise gradually, maintaining the position for 4-5 breaths. 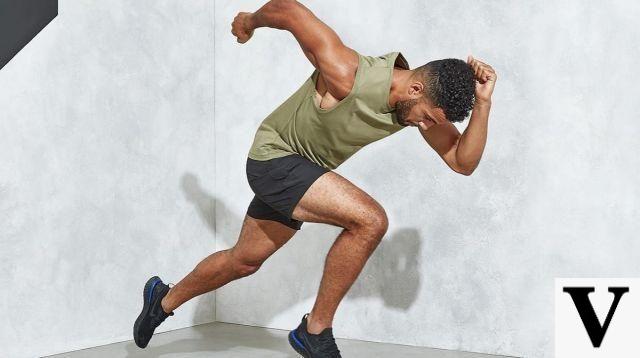 After doing a couple of cycles of these exercises, we can move on to exercises for improving posture and strengthening muscles (if not specified, the hands must always be kept at the same step as in the previous exercises):

1. We grasp a step with our hands and we climb with our feet on the first; from this position come down bringing the pelvis to the heels and then return to the starting position; repeat 10-12 times

2. With your hands on the step and the aligned body (head, torso and lower limbs) carry out a series of push-ups on the arms bringing the chest close to the back, always keeping the feet firmly on the ground.

3. With your hands on the third step we kneel in front of the back; from this position, making an exhalation we sit down, bringing the pelvis to the heels and the chest towards the ground, thus stimulating the retroversion of the pelvis; exercise is useful for stretching the lumbar muscles, chest and back and shoulder mobilization.

4. Now in the supine position, place the feet on the third or fourth step and put the hands behind the head without intertwining them; from here we flex the torso bringing it to the knees and then return to the starting position: in this way we will strengthen the abdomen by simultaneously lengthening the rachis; repeat 8-10 times.

5. After this routine, an excellent unloading exercise consists in bringing the lower limbs stretched along the backrest keeping the back and pelvis well placed on the ground (supine position) and in this way to drain the blood from the legs.

Exercise routine can also be used as stress relief accumulated during training.